Lewis the koala dies after being rescued from Australian wildfires 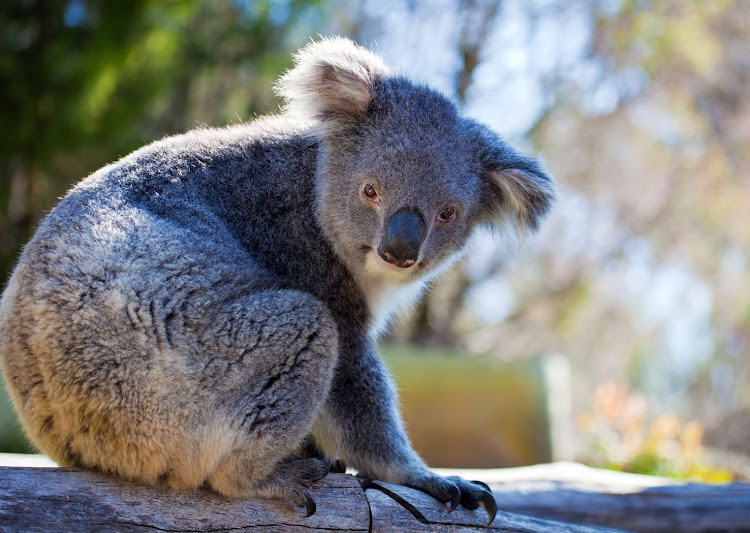 Lewis the koala, who was rescued from a bush fire in New South Wales, Australia, a week ago, has died.

The Koala Hospital in Port Macquarie made the announcement on Tuesday on its Facebook page.

“Today we made the decision to put Ellenbrough Lewis to sleep. We placed him under the general anaesthesia this morning to assess his burns injuries and change bandages. We recently posted that injuries can get worse before they get better. In Ellenbrough Lewis' case, the wounds did get worse and unfortunately would not have gotten better,” it said.

The koala became an internet sensation after a video of him being rescued by Toni Doherty went viral on social media. Scores of people have been following his recovery through the hospital's page, with some pledging donations and expressing gratitude to the facility for its efforts in caring for the animal.

On Sunday, the hospital gave an update that Lewis was receiving around the clock care and was in the “prognosis guarded” category, which means they were uncertain of his future. He had burns to his hands, feet, arms and the inside of his legs.

“We do not keep Koalas alive to save their lives if it means pain and discomfort that is too much. We are all about animal welfare, first and foremost.”

Doherty told Reuters the animal was engulfed in flames when she found him. “He was climbing a tree and he had flames up on his back legs, so I just covered him in my T-shirt and got him off the tree. It was so hot and so the other guys threw out water and we put out the fire on him.”

So sad to hear Lewis the Kaola bear has died from his burned injuries. 😔☹️

Lewis the koala, who was captured on video being pulled from charred NSW bushland by a heroic grandmother after a bushfire, has died. #RIPLewis #Lewis#NewSouthWales #Australia. #Koala #Koalas #KoalaHospital #Koalarescue #AustraliaBushfires #wildfires pic.twitter.com/qFvirksNvc

Lewis the Koala captured my heart for a time, like he did for so many other people, I'm heartbroken. #RIPLewis pic.twitter.com/cUVHDF6UlO

Ugh my heart hurts for all the poor koalas and animals affected by these wildfires 😔 Lewis and all the others deserve so much better. Please politicians save the freaking Earth.

I hope you are eating all the eucalyptus leaves up there bud. No more pain. #RIPLewis pic.twitter.com/wErwqhqtkZ

#RIPLewis 💔 Lewis the koala has died just days after being rescued from bushfires in New South Wales. https://t.co/WnnHcKDyEU pic.twitter.com/ZaoDYLFPgF

I know there is a lot going on in the world but I’m gutted by the news that Lewis the koala - who was rescued from the Australian bush fires - has sadly died from the injuries he sustained 😭🐨 pic.twitter.com/CiNKOwQFVN

Australian bushfires wipe out half of koala colony, threaten more

Bushfires have wiped out about half the koalas living on a coastal reserve in New South Wales, experts estimated on Friday, as a record number of ...
News
1 year ago

Animal rescuers on an Australian island off the south coast say koalas are starving to death as residents cut down trees to prevent bushfires, ...
News
2 years ago
Next Article