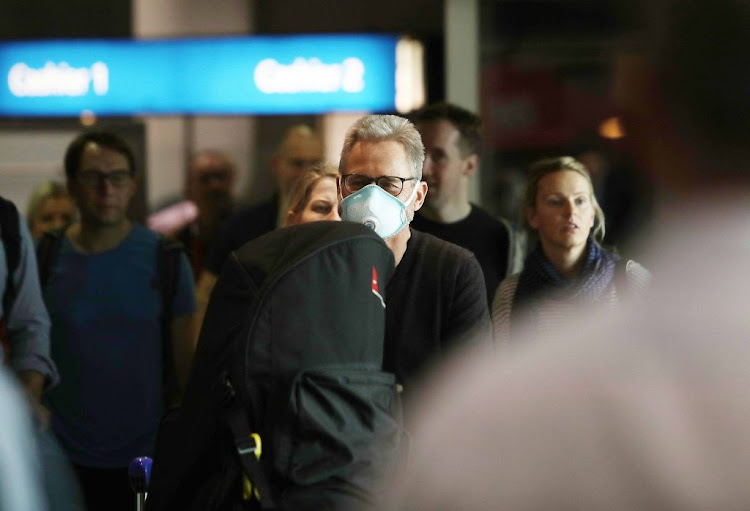 Six people have tested positive in Italy for coronavirus, the northern Lombardy region said on Friday, in the first known cases of local transmission of the potentially deadly illness in the country.

Officials told residents from three small towns some 60km southeast of Italy's financial capital Milan to stay at home as doctors tested hundreds of people who might have come into contact with the six coronavirus sufferers.

None of the six was believed to have visited China, which is the epicentre of the virus, but the first infected patient, a 38-year-old man now in intensive care, fell ill after meeting a friend who had recently been to China.

That man has since tested negative to the contagious disease, but doctors were investigating whether he carried the virus and subsequently recovered without showing any symptoms, said regional councillor Giulio Gallera.

The pregnant wife of the initial patient and one of his friends were also infected, along with three other people who were admitted to hospital overnight suffering from pneumonia-like symptoms.

"We have called on the residents of Codogno, Castiglione d'Adda and Casalpusterlengo to stay at home as a precaution," Gallera told a news conference.

Prime Minister Giuseppe Conte said there was compulsory quarantine in place for all who have been in contact with the infected patients, as local authorities continued to track down everyone they had come into contact with.

"Most of the contacts of those who tested positive for coronavirus have been identified and subjected to the necessary tests and measures," the region said in a statement.

Prior to Friday, just three people had been confirmed in Italy to have the virus which emerged in the Chinese city of Wuhan late last year.

Two Chinese tourists who came from Wuhan tested positive in Rome in late January, while an Italian who returned from the Chinese city with a special flight repatriating some 56 nationals was hospitalised a week later.

China has had more than 75,400 cases of the coronavirus and 2,236 people have died, most in Hubei province and its capital Wuhan.

Still no confirmed coronavirus cases in SA as death toll passes 2,000 in China

While the death toll from the coronavirus in China climbed to more than 2,000 on Wednesday, the National Institute for Communicable Diseases (NICD) ...
News
2 years ago