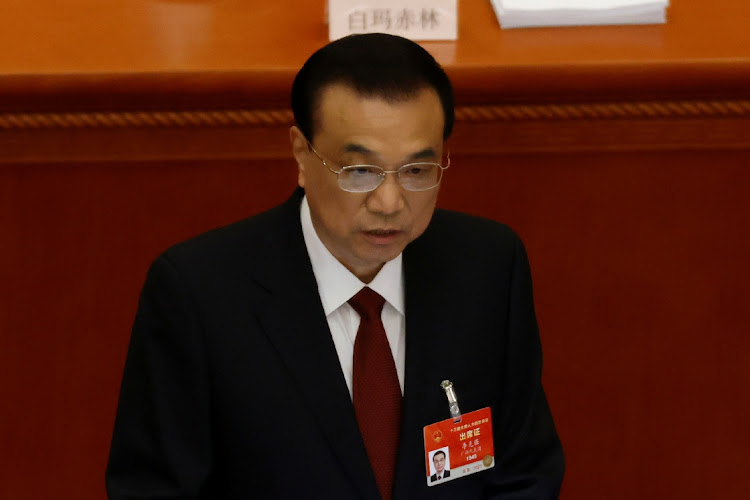 China will “resolutely guard against and deter” interference by external forces in Hong Kong's affairs, Premier Li Keqiang said, amid criticism from western countries over Beijing's suppression of pro-democracy opposition in the Asian financial hub.

Speaking on Friday at the opening of the annual session of China's parliament, the National People's Congress (NPC), Li said China will ensure the implementation of law and enforcement mechanisms to safeguard national security in Hong Kong.

China's parliament will also deliberate a decision to “improve” Hong Kong's electoral system during this annual session, which will end on March 11.

The decision is expected to allow Beijing to ensure only “patriots” can be elected to govern Hong Kong.

Pro-Beijing commentators have called opposition members “unpatriotic” for seeking Washington's support for their pro-democracy cause.

The US has sanctioned senior leaders of China's parliament for passing the National Security Law for Hong Kong that gives law enforcement officers sweeping powers to counter “collusion with foreign forces” among other crimes.

Li reaffirmed China's commitment to continue to “fully and faithfully” implement “One Country, Two Systems”, the model of governance promised to Hong Kong allowing some degree of autonomy when it was handed back to Beijing by Britain.