Western Cape deaf to the needs of the poor: ANC 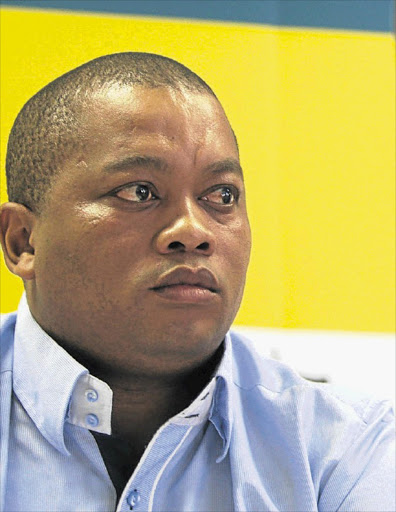 Songezo Mjongile, provincial secretary of the ANC in the Western Cape

The Western Cape's government is deaf to the pleas of its poor communities and is in denial about their living conditions, the ANC said on Wednesday.

The African National Congress marched to Western Cape premier Helen Zille's offices at the provincial legislature on Wednesday to hand over a memorandum of demands, provincial secretary Songezo Mjongile said in a statement.

The demands include that:

-- the province and the city immediately make land available for human settlements, religious and cultural purposes;

-- the people in Agstelaan in Valhalla Park be given houses;

-- the immediate eradication of the bucket and portable toilet system;

-- housing for backyard dwellers and relocation for those living in informal settlements affected by fires and floods; and

-- the withdrawal of all eviction notices.

Mjongile demanded a response within 21 days, "failing which we will implement more mass action to force this provincial and city governments to respond to our demands".

Zille confirmed receiving the memorandum. She said the protesters were 30 minutes late, that she was sworn at and not given the opportunity to address the crowd once they arrived at her offices.

"When they arrived I heard them shouting for me to come down. When I did, they shouted 'Away Zille, away, voetsek!' Furthermore, after demanding that I address the marchers, the ANC and Cosatu leaders of the march denied me the opportunity to speak," she said in a statement.

Zille said human settlements department officials took down the names of residents with housing grievances who were at the march.

"The actions of the ANC leaders thus blocked me from creating this opportunity to assist the very people they claim to represent and serve."

"If I had been given the right to speak, I would have told the marchers that, at long last, the Western Cape government is making progress with securing the release of much-needed land from the national department of public works in the city," Zille said.