KZN inquiry promises to find the truth about political murders 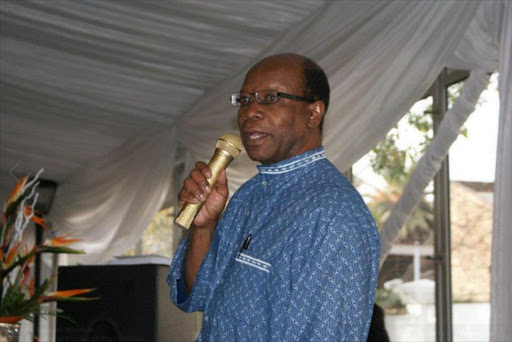 The commission of inquiry into political killings in KwaZulu-Natal is set to begin on Thursday‚ with provincial "violence monitor" and university researcher Mary de Haas the first to take the stand.

This was revealed on Wednesday by Advocate Marumo Moerane‚ SC‚ who is heading the Moerane Commission of Inquiry into the underlying causes of the murder of politicians in KZN. The R15-million commission‚ which was established by Premier Willies Mchunu in October last year‚ begins its work in Mayville on Thursday.

"Hopefully those who appointed us will take the work of the commission and its recommendations seriously. If the findings are worthwhile we hope they will assist in carrying out the recommendations‚" he said.

Moerane said his team would investigate and report on the recent violence‚ including the number‚ nature and locality of incidents of murder and attempted murder involving politicians – both as victims and suspects – in the province since 2011.

He said the commission would look into "whether the incidents are related to political‚ ethnic‚ tribal‚ social or criminal factors [and] look into the outcome of any police investigation and prosecution of the incidents including the number of successful prosecutions‚ trials and convictions of the perpetrators".

Moerane said the commission had made arrangements for witnesses coming from remote areas of KwaZulu-Natal and that counselling facilities would also be arranged. He said while in-camera evidence would be allowed it would be an exception rather than a rule. However‚ arrangements were being made to protect some witnesses.

Mchunu announced the commission after his meeting with Minister of Police Nathi Nhleko in July last year.

Lawyers Bheki Manyathi and Michelle Andile Ngqanda have been appointed by the commission as evidence leaders.