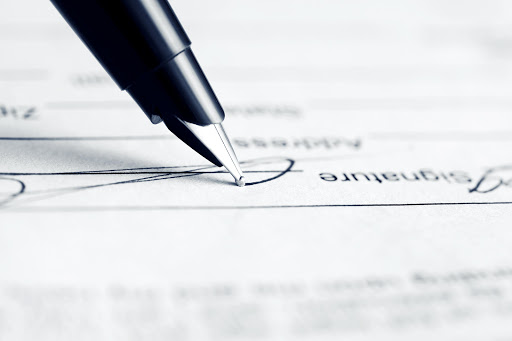 The City of Tshwane has suspended a dodgy multimillion rand contract which had been signed by the previous council under dubious conditions.

A whistle blower told the Organisation Undoing Taxi Abuse (Outa) about a contract worth almost R35-million which needed to be investigated.

Tshwane signed the contract with Tahal South Africa Ltd in 2015 for a period of three years but the service that was to be provided by the company “did not make any sense”.

Tahal SA was supposed to do “The identification and packaging of catalytic interventions and projects required to fast-track the development of East Capital to realise the required economic growth”‚ at a cost of R30.7-milliion excluding VAT.

The VAT on the contract added R4.3-million‚ Outa claims. “The tender name was essentially nonsense‚ designed to confuse people and reduce the possibility of other bidders. In simple terms‚ it’s a feasibility study‚” Outa’s chief operations officer Ben Theron said.

The initial tender was allegedly R8-million but somehow the project cost jumped to R30-million. The same company was allegedly also involved in drafting the terms of reference of the project.

It also allegedly sub-contracted the entire project to another company which was allegedly paid R1.5-million.

“The involvement of Tahal SA in setting the terms of reference is inexcusable. This led to a corrupt relationship which led to the plundering of state funds‚” said Theron.

The City of Tshwane confirmed that the contract has been suspended and is being investigated.