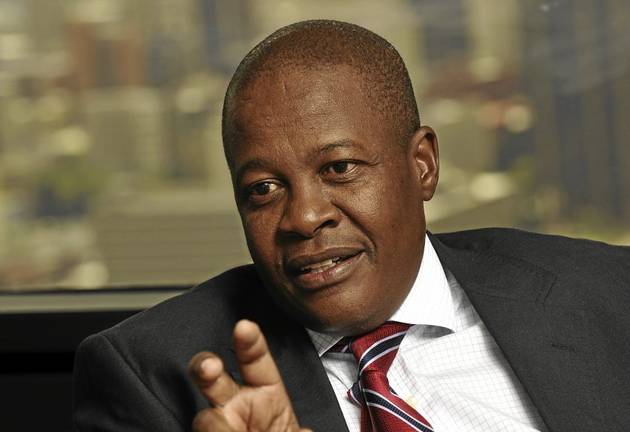 Former Eskom CEO Brian Molefe‚ who was in the Labour Court on Thursday to challenge his dismissal‚ has asked the court to discontinue the proceedings.

He now wants the Labour Court to refer the matter for arbitration or for trial to resolve issues which he feels cannot be determined in his application before the court.

Molefe was dismissed as Eskom CEO this month‚ following his return to the power utility in May.

Molefe had initially left Eskom in December following adverse findings made against him in a report on state capture by former public protector Thuli Madonsela.

Molefe returned to Eskom in May after Public Enterprises Minister Lynne Brown refused to authorise the terms of Molefe's multimillion rand pension payout‚ which she heard about it in the media.

Eskom and Molefe had agreed to rescind the early retirement agreement and this meant Molefe could return to work.

His return in May has been challenged by the Democratic Alliance and the matter is due to be heard by the high court in Pretoria in August.

Molefe launched an application this month following his dismissal by Eskom on June 2.

Molefe's counsel Noel Graves SC asked Judge Christina Prinsloo on Thursday to stay the current proceedings because the court would have difficulty resolving factual matters contained in the court papers.

Molefe wanted those issues to be resolved by way of arbitration or a trial.

The issue in dispute was that the minister's version in the high court concerning Molefe's initial departure from Eskom in December and his return in May differed from that in Molefe's application before the Labour Court. The minister‚ Democratic Alliance and the Economic Freedom Fighters have opposed Molefe's application. The DA's counsel‚ Paul Kennedy SC‚ asked for this application to be struck from the roll.

He suggested that the high court was a better forum to adjudicate oral disputes concerning Molefe's departure‚ return and dismissal.

EFF counsel Tembeka Ngcukaitobi said the reason Molefe approached the Labour Court was to challenge how he was dismissed by Brown.

Ngcukaitobi said the issues Molefe now raised for the referral of the matter to trial or arbitration did not relate to the reason Molefe approached the Labour Court.

Ngcukaitobi said the court had set two court days for the application to be heard.