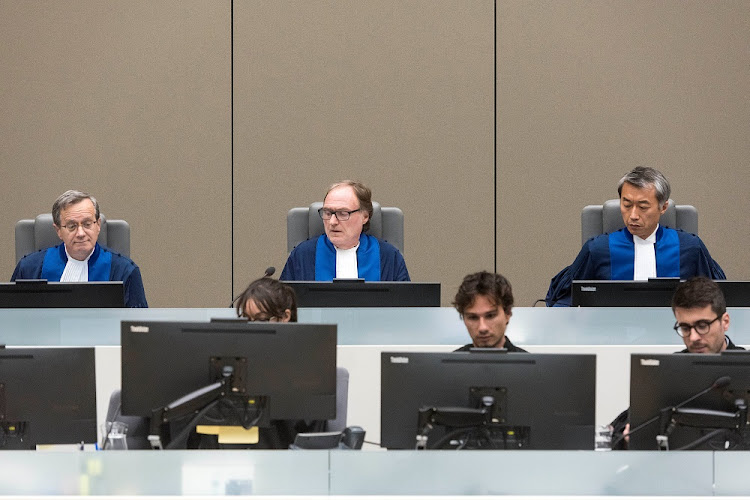 South Africa violated its obligations to the International Criminal Court by failing to arrest Sudan's President Hassan al-Bashir when he visited in 2015, the court's judges said in a ruling on Thursday.

However, the war crimes court judges declined to refer South Africa to the U.N. Security Council over the matter.

They said South African courts had already censured the government for its failure in Bashir's case and presiding judge Cuno Tarfusser, reading a summary of the ruling, said a referral to the U.N. or the court's own governing body was "not an effective way to obtain cooperation."

Bashir, who came to power in Sudan in a 1989 Islamist and military-backed coup, was charged with genocide and crimes against humanity in 2008 over the deaths and persecution of ethnic groups in the Darfur province between 2003 and 2008.

He denies the charges and continues to travel abroad.

Though Sudan is not a member of the ICC, the court has jurisdiction there due to a 2005 U.N. Security Council resolution that referred the conflict to the Hague court.

The judges said both South Africa and Sudan have an obligation to arrest Bashir and hand him over to The Hague for trial.