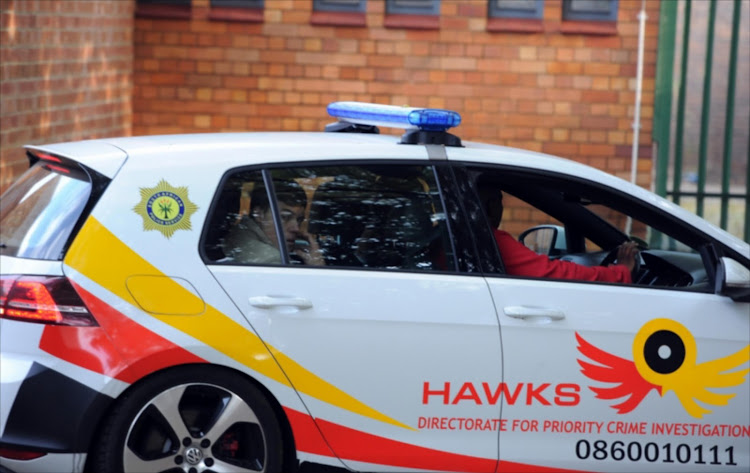 The South African Communist Party (SACP) in the Eastern Cape has condemned a raid on the office of Hawks captain Luphumlo Lwana‚ who has been involved in a serious of politically sensitive cases.

"This is done in the face of many unresolved fraud and corruption cases at the hands of the Hawks. As the SACP‚ we refuse to believe that the raid into Captain Lwana’s office and confiscation of files of cases of political leaders and senior government officials has nothing to do with service delivery‚" the party said in a statement.

"We view it as the continuation of the abuse of state apparatus in general and state security forces to resolve political questions."

Lwana is reportedly a detective in the commercial crimes unit of the Hawks.

He was the investigating officer in the Buffalo City Municipality Nelson Mandela funeral scandal‚ which implicated several politicians and business people in fraud.