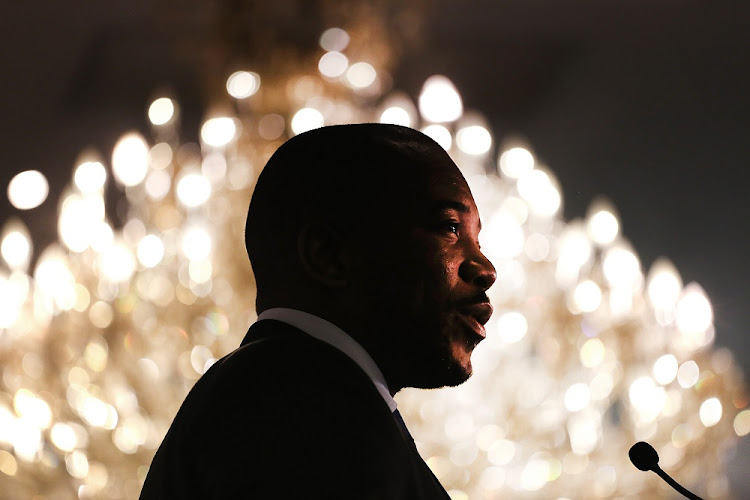 Editor's Note: TimesLIVE apologises to Gavin Davis, former policy chief of the DA, for failing to offer him a right of reply to allegations made in the original version of this article (Veil of secrecy as DA policy chief quits amid tensions ahead of 2019). Mr Davis rejects the allegations contained in the story as having no merit. We accept that our failure led to a one-sided account of the circumstances that led to his resignation. We apologise for the breach.

The DA has thrown a veil of secrecy over the resignation of its policy chief, Gavin Davis, who quit in the middle of the party's policy formulation process ahead of the 2019 elections.

Davis quietly resigned last week as the party's head of policy and media, reportedly over differences of opinion with colleagues about the formulation of policies and communication strategies.

Davis will stay on as an ordinary DA MP.

A party insider claimed that Davis, a member of Helen Zille's inner circle during her tenure as party leader, was disgruntled with the DA's policy direction under Mmusi Maimane.

Davis refused to discuss his reasons for quitting and Maimane denied a fallout with him. Sources claimed Davis did not see eye to eye with the DA's new director of communications, Siviwe Gwarube.

However, Gwarube said: "There has been no tension between him and me. We continue to have a sound working relationship."