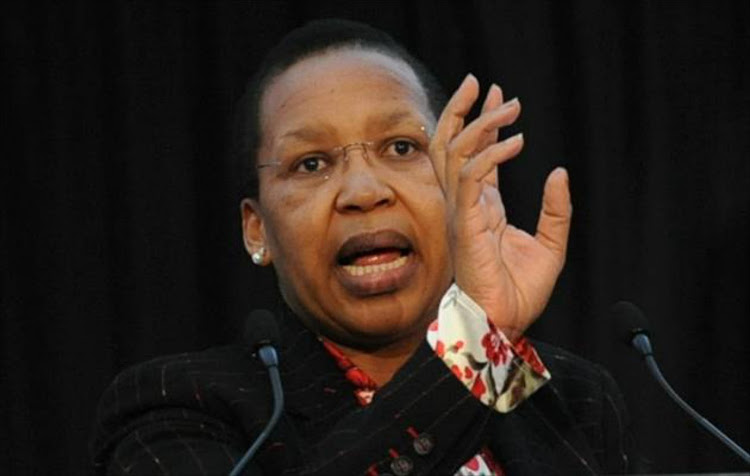 Former Gauteng health MEC Qedani Mahlangu is studying for her second MBA at the University of Bedfordshire in London.

Mahlangu's whereabouts were confirmed to The Times by her attorney, Angelo Christophorou.

Christophorou said Mahlangu - who is living in London and is a full-time student - was also doing an extra course at the London School of Business and Finance. She is registered for different courses at both facilities.

Mahlangu led the process to relocate 1712 severely mentally-ill patients in Gauteng into family homes or ill-equipped NGOS in 2016, despite multiple warnings not to do so. By February this year at least 118 patients had died as a result of inadequate care, a lack of food, water and medicine in what has become known as the Life Esidimeni tragedy.

Arbitration hearings into the tragedy began in October. But key officials behind the decision to close down Esidimeni homes - Mahlangu included - have yet to testify.

There has been widespread speculation as to her whereabouts and whether she will testify. Some reports suggested she was studying at the London School of Economics (LSE).

Former Health MEC Qedani Mahlangu was instructed to end the Life Esidimeni contract by people above her.
News
4 years ago

Two weeks ago, a small group of UK activists protested at the LSE, calling for Mahlangu to attend the arbitration hearings. It was then revealed she was not studying there. Mahlangu's attorney said she had never been studying at the LSE.

The evidence leader at the arbitration hearings, Patrick Ngutshana, testified last Monday that Mahlangu had agreed to appear at the hearings between January 28 and 31 2018.

Judge Dikgang Moseneke, however, suggested she be subpoenaed.

Moseneke said he would not consider the hearings closed until Mahlangu and two other senior officials had testified. "Steps must be taken so we have them here. We are not going to run out of time," he told advocates.

A local subpoena does not have legal jurisdiction outside of South Africa, explained criminal attorney Ian Levitt.

The hearings resume on Wednesday.