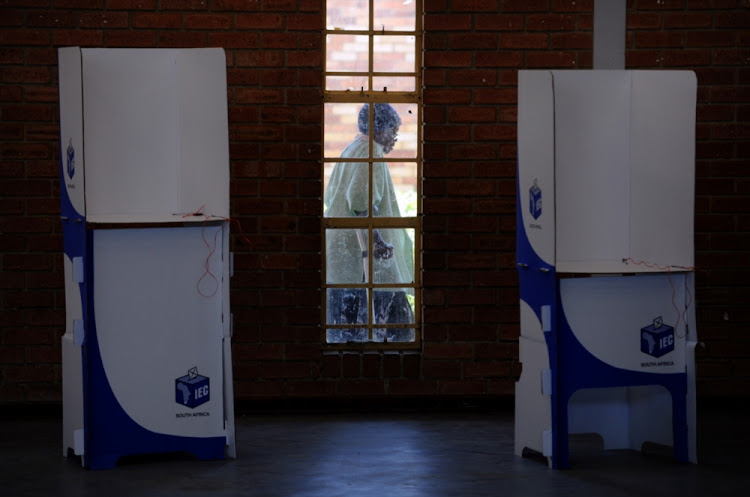 The African National Congress is losing support in the townships in Metsimaholo municipality in the Free State‚ according to an election analyst.

The municipality held ward and Proportional Representation by-elections on Wednesday.

The by-election saw 393 candidates representing 15 political parties contesting for the 21 ward and 21 PR seats. There were 282 ward candidates and 111 PR candidates.

The by-election followed the dissolution of the council in July after it failed to table a budget for the municipality for the 2017/18 financial year‚ which was due on 30 June. Elections analyst Dawie Scholtz said the ANC has lost “massive support” in the townships in the municipality in the past four years.

He said the Economic Freedom Fighters (EFF) and the Democratic Alliance seem to be picking up the votes the ANC lost in Metsimaholo.

The South African Communist Party (SACP)‚ which for the first time since democracy contested the election under its own banner‚ is doing well in the by-election. “They have done exceptionally well. I’m surprised. They are taking votes from the ANC.”

He said the Metsimaholo elections will see a three-way split of votes between the ANC‚ EFF and the DA. “It’s going to be a free-for-all for coalition negotiations because no party got 50% of the vote‚” said Scholtz.

He said the final results will come out on Thursday afternoon.

Former ANC MP Makhosi Khoza is back in politics - in a new political party to be unveiled later this week.
Politics
4 years ago

The ANC retained Ward 12 in the Metsimaholo by-election with 31.34% of the votes‚ while the EFF came in second.The Free State ward became vacant when ...
Politics
5 years ago