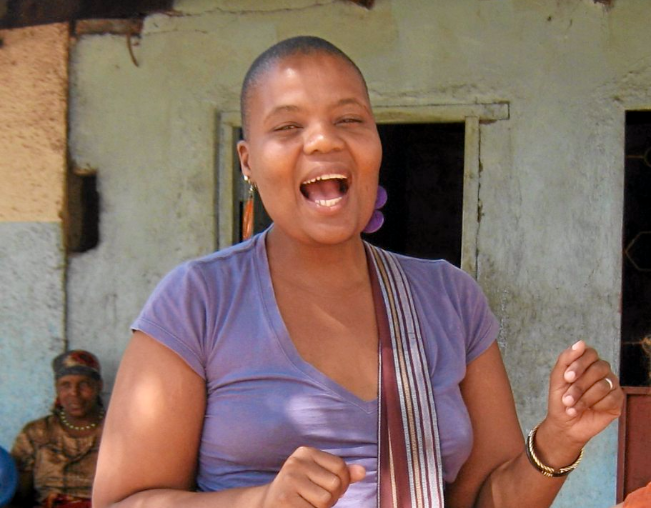 The presidency has responded to Deputy President Cyril Ramaphosa's statement that he believes Fezekile Ntsukela Kuzwayo‚ who accused President Jacob Zuma of rape.

"The rape allegations against President Zuma were properly considered by a Judge of the High Court. Having evaluated the totality of the evidence‚ the court acquitted the President of the rape charges‚" said spokesman Bongani Ngqulunga.

"The Presidency affirms the rule of law‚ the independence of the judiciary and the primacy of the courts as the final arbiters in disputes in society‚" he continued in a statement.

Ramaphosa made the startling revelations on Thursday night during an interview on Karima Brown's show on Radio 702‚ saying: "I know how difficult and painful it is for a woman to garner up the courage to stand up and say: 'Yes‚ I was raped.'

"It must be one of the most difficult decisions that she had to make‚ so‚ yes‚ I would believe her."

Ramaphosa‚ who is vying for the ANC presidency this month‚ initially answered the question by saying he had "to go with" the ruling of the court.

He added that he at the same time had to believe Khwezi because of the bravery she showed in coming forward with the rape allegations.

"What the judge said is not a fable. It is the reality that finally led to President Zuma's acquittal‚" he said.

In 2005 Kuzwayo‚ also known as Khwezi‚ accused Zuma of raping her at his home in Forest Town‚ Johannesburg. Zuma was deputy president of the ANC and country at the time. He denied the allegations. He said the sex was consensual and the court acquitted him of rape charges in 2006.

Khwezi‚ who was HIV-positive‚ went into exile after receiving death threats. She later returned to South Africa and died in 2016.

Deputy President Cyril Ramaphosa has said that buying votes is a “new disease” gripping the ANC.
Politics
4 years ago

"Yes‚ I believe Khwezi. I understood the outcome of this particular unfortunate debacle to have been one where perhaps there was a misunderstanding of intent‚" Sisulu said during a radio interview.

"I believe Khwezi. She was brought up with my children. She was like a daughter to me‚" she told Radio 702 host Eusebius McKaiser.