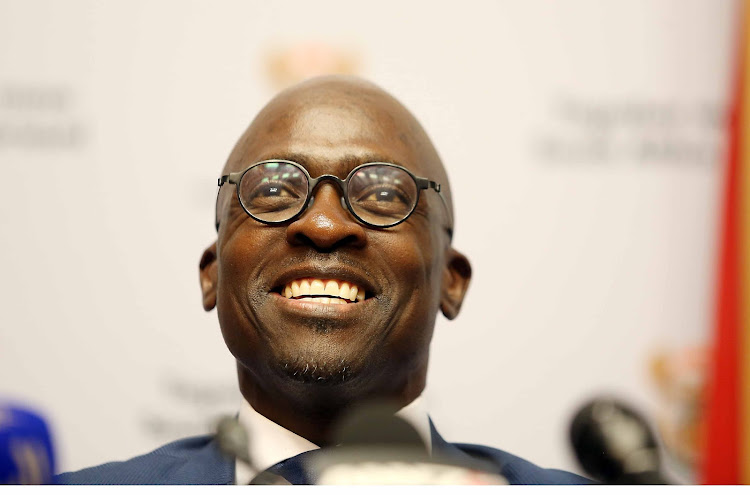 South Africa is pushing ahead with a plan to offer free university education to students from poor households and will announce funding details in next month’s budget, Finance Minister Malusi Gigaba said on Tuesday.

President Jacob Zuma said last month the government would bankroll the tuition without giving details of how it would be funded. The announcement rattled financial markets and critics said it was a populist promise that risked widening an already gaping budget deficit.

A government report and the treasury said the plan is unaffordable. Some critics also said the timing of the announcement, which came days before Zuma stepped down as leader of the ruling African National Congress, showed he no longer cared about fiscal responsibility.

Government has point-blank refused to reveal how much free higher education announced by President Jacob Zuma is likely to cost and where the money ...
Politics
3 years ago

Gigaba told reporters at a televised briefing in the capital Pretoria that costs estimates had been finalised and the plan would be implemented over eight years.

“The president found himself in an invidious position... It is about how to manage the process and implement it in a sustainable manner without having to breach the fiscal expenditure ceiling,” he said.

“If the president had not acted this year to provide some funding it would have resulted in further protests,” he said.

Since 2015 protests by students demanding free education rocked campuses across the country, disrupting teaching and examinations and culminating in a march to Zuma’s offices in Pretoria that saw the president freeze tuition increases.

BRUCE WHITFIELD: If degrees cost nothing, they will mean nothing

Economics 101 teaches that the price of a good or a service depends primarily on two factors: scarcity and demand.
Business
3 years ago

Be nice to a pensioner in return for free tertiary study

Students who take up government’s offer of free higher education will have a list of conditions attached - including 80 hours of community service a ...
News
3 years ago

President Jacob Zuma’s move to scrap tuition fees for students from poor South African homes and freeze tariffs for those from working-class ...
Business
3 years ago