The night careers were sent to sleep with the fishes 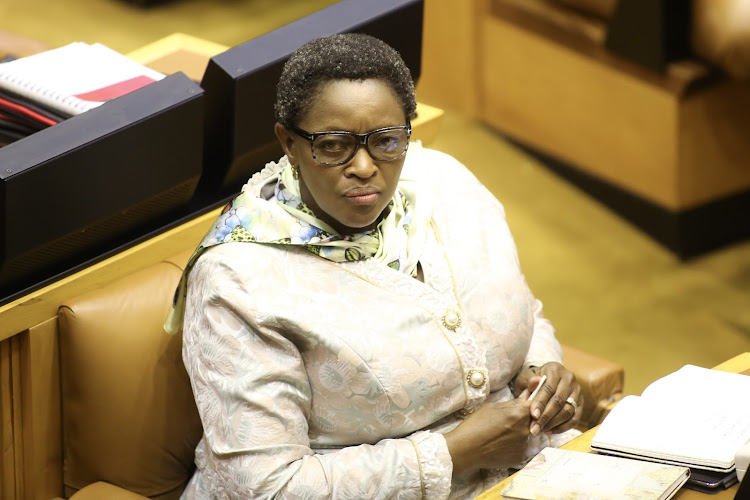 For example‚ it confirmed that Bathabile Dlamini is‚ as suspected‚ not actually a human being but rather a supernatural manifestation of our collective despair – let’s call it the Ghost of Belligerent Incompetence Past‚ Present and Future – and will remain in government until she is formally exorcised at full moon.

It also reminded us that a great deal of politics is pantomime. For all his huffing and puffing about the evil ANC‚ Julius Malema is close enough to his former comrades to be able to tweet cabinet appointments before they are officially announced.

How quickly would Malema change costumes if the script demanded it? We may yet find out.

Most importantly‚ however‚ Monday night’s appointments‚ and our reaction to them‚ revealed that most South Africans still don’t have the faintest clue how far up Shit Creek we really were.

- For more on this story‚ visit Times Select.