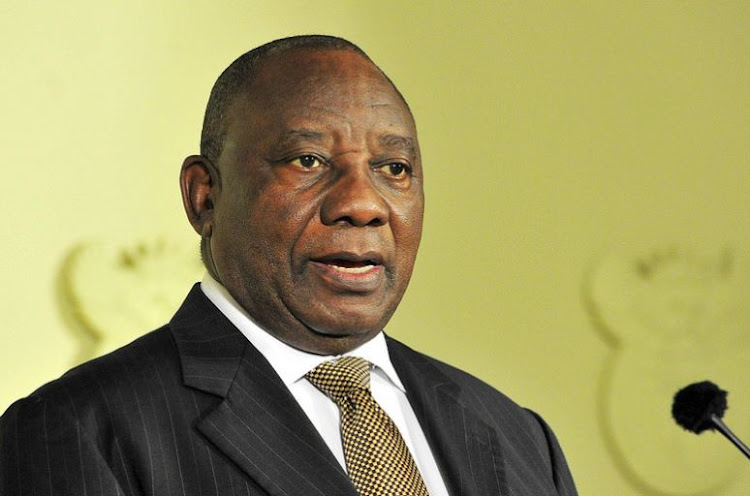 The decision to fund former president Jacob Zuma’s legal battle was taken because the crimes he stands accused of were “of public import”‚ President Cyril Ramaphosa has said.

Ramaphosa said the Presidency believed at the time of concluding the 2006 "fees deal" with Zuma that the crimes he was accused of committing "were in regard to his duties" as a parliamentary official.

He has provided copies of that deal - signed by Zuma in 2006 and 2008 - to the Democratic Alliance after party lawyers demanded to see them.

Ramaphosa said former president Thabo Mbeki was advised at the time this deal was done "that the basis for the application of Section 3 of the State Attorneys Act was that the charges concerned government; that they relate to Mr Zuma's activities while he held political office as an MEC in KZN and later was required to answer questions as Deputy President‚ and that the matter is of public import".

We were right to pay Zuma legal costs‚ says Ramaphosa

The state was right to pick up the tab for former president Jacob Zuma’s legal fees‚ President Cyril Ramaphosa said on Thursday.
Politics
4 years ago

Ramaphosa has also sought to explain the appointment of Michael Hulley‚ a private attorney‚ to act in Zuma's defence - saying that the State Attorney was not asked to act because of fears of perceived "conflict of interest".

But the DA is unhappy with the response and is expected to lodge an urgent court challenge to Zuma's legal funding in the coming days.

Ramaphosa has already stated that he must continue to honour the Zuma fees deal until such time as it is set aside by a court.

He said the Presidency would seek costs estimates from Zuma's lawyers about "how much they require in order to render their services to Mr Zuma in the criminal trial".

"In turn‚ the office of the Presidency will seek to ensure that such estimated costs are reasonable and budgeted for."

The shadowy R2,6-billion private army at the heart of government

Jacob Zuma’s legacy includes a 6‚600-strong private army that costs R2.6-billion a year and is accountable to no one‚ according to new research.
Politics
4 years ago