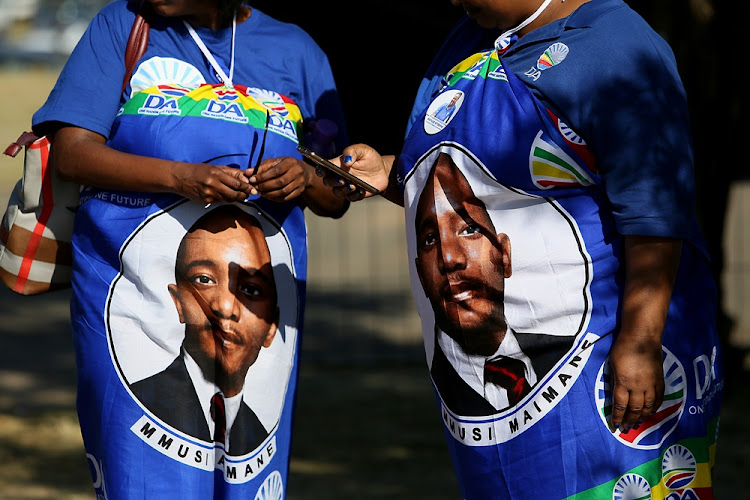 The Democratic Alliance is trying to polish its public image ahead of the 2019 general elections.
Image: ALON SKUY

The DA has procured the services of a controversial international political strategist to help polish its public image ahead of the 2019 general elections.

This is according to well-placed sources in the DA who this week told the Sunday Times that the party has resolved to rope-in a controversial strategist who led the ill-fated campaign of The Conservative party in Britain’s snap election last year.

The DA insiders said the British electoral guru, who has also led campaigns for right-of-centre parties in countries such as Australia, Canada and Sri Lanka, was in the country a fortnight ago.

They said during that trip, he held meetings with DA leader Mmusi Maimane, among others, to discuss his role in the DA’s election campaign for next year’s elections.

Maimane has chosen not to respond to detailed questions send to him about this matter this week, while the party’s executive director of communication did not deny the enlisting of the services of the international strategists, only saying they did not discuss such issues with the media.

This comes as critics have pointed out that the DA has been plagued by an identity crisis, with leaders sending out confusing messages to the public on key policy issues, while it battled to manage controversies surrounding its top leaders, including Western Cape premier Helen Zille and Cape Town mayor Patricia de Lille.