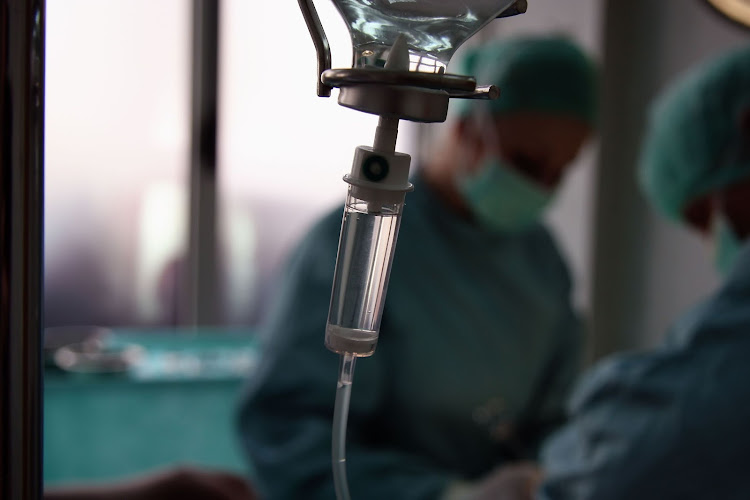 KwaZulu-Natal has more than 8‚000 patients on a waiting list for cataract surgery.
Image: 123RF/Hariz Grahic

Half of KwaZulu-Natal’s government hospitals that are supposed to be provide vital eye healthcare to patients have malfunctioning ophthalmology equipment.

The situation‚ which the DA has described as a “eye health crisis”‚ has resulted in a backlog of 8‚201 patients who are on a waiting list for cataract surgery - the cost of which is between R‚2000 and R5‚000 a procedure.

A cataract is a medical condition that clouds the normally clear lens of the eyes. Patients usually experience cloudy vision in mild cases and in more severe case‚ loss of vision.

The shock statistics were revealed by the KwaZulu-Natal health department in a written response to a parliamentary question posed by the DA.

The hospitals with the most number of patients on their waiting lists are McCords Eye Hospital in Durban and Madadeni Hospital in Newcastle - both with 3‚000 patients awaiting procedures. Prince Mshiyeni Memorial Hospital in Umlazi had 700 patients waiting for treatment‚ while Ngwelezana Hospital‚ in the north of the province‚ has 827 people on its list.

All well and good‚ Motsoaledi‚ now where are your doctors?

Health Minister Aaron Motsoaledi says there are at least 15 oncology machines worth R40-million each waiting to be used at public hospitals – but he ...
Politics
3 years ago

Questioned about the average waiting period for the procedure‚ Dhlomo and Gumede said priority was given to patients - “drivers or economically active” - with cataracts in both eyes.

The waiting period for treatment at McCords Eye Hospital for these priority patients is one month. Waiting time can reach over 12 months‚ the pair of health bosses said.

“It is tragic that such a high number of patients are being made to wait to have operations that will restore their vision‚” the DA’s Imran Keeka said in a statement.

“The KZN health department continues to fail residents at every turn due to poor healthcare system administration.

“In the interim‚ I will submit follow-up questions to the MEC to determine why the equipment is not working and why the defaulting facilities did not comply with our request as per the questions put to them. They must be held accountable. The ANC’s continued mismanagement of the healthcare system shows that they are not prepared or able to roll out a megaproject like the National Health Insurance (NHI) scheme‚” he said.

TimesLIVE has reached out to the department for comment on the issue. Their response will be carried in a follow-up story.