ANC guns for DA in Tshwane over 'dodgy' tender 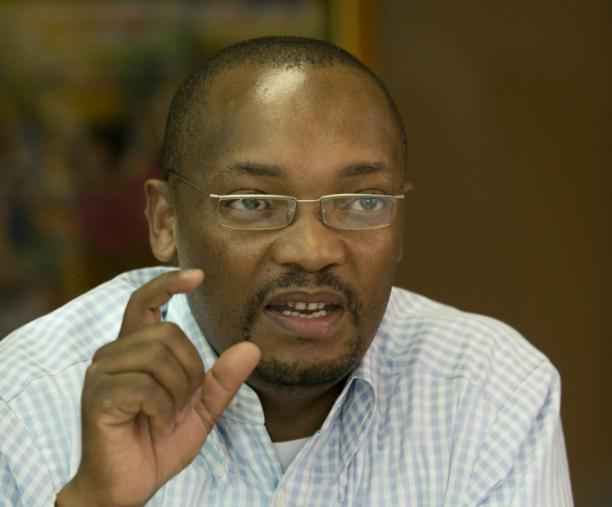 Tshwane city manager Moeketsi Mosola has brought in an engineering consultancy that is accused of looting the city with its high consultancy fees.
Image: Brett Eloff

The ANC and DA have locked horns in the Tshwane municipality over the legality of a multibillion-rand project-management contract.

The DA-led administration says it followed due process when awarding engineering consultancy GladAfrica managing authority over R12bn in infrastructure projects, from which the firm raked in a quarter of a billion rand in middleman commissions over the past six months.

Now, ANC leaders in the municipality are calling for heads to roll, threatening to open criminal cases and make submissions for the municipality to be placed under provincial administration.

The Sunday Times reported that city manager Moeketsi Mosola is allegedly at the centre of the controversial deal, bringing the firm in despite legal opinions suggesting that doing so was unlawful. He reportedly further disregarded resistance from senior officials in the city, some of whom were stripped of their powers when questioning the move.

What followed was a frenzy of to-and-fros between the DA and the ANC.