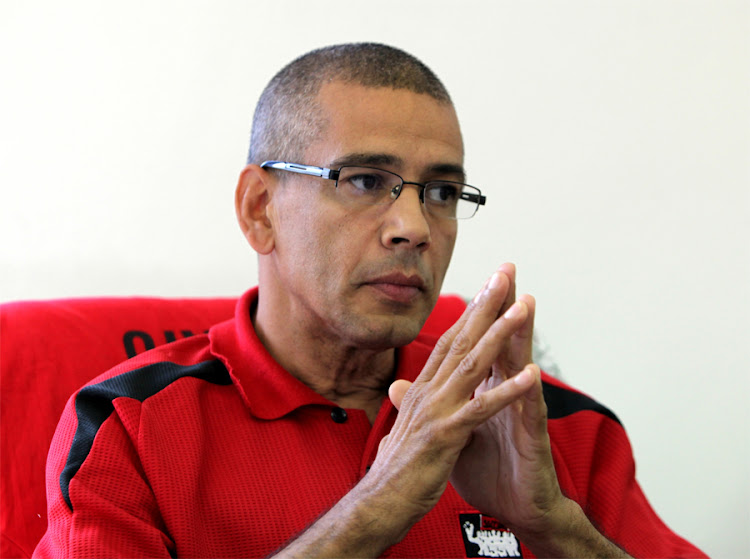 Ehrenreich — who was recently ordered by the South African Human Rights Commission to apologise to the South African Jewish Board of Deputies for hate speech — described the letter as "correspondence from me, in my personal capacity,  in relation to the cultural heritage of the coloured people and the political and economic legacy, that this presents to the community that I am from".

He went on to say: "I write this letter to you as an anti-apartheid and anti-colonial activist in SA, under the banner of the ANC. I am a black South African; I am an African by history and by affinity."

Ehrenreich said the letter sought to draw attention to what he described as "the de-Africanisation of the 'coloured people' in SA", adding that the term 'coloured' is "a derogatory construct of the apartheid racial separation of people".

"Let this Heritage Day be the last one that sees the coloured community excluded from their rightful place in the family of African cultures that make up the Rainbow Nation. We ask for a consultative process that leads to the correction of this historical and cultural anomaly in SA."

He suggested that the term 'coloured' be replaced by 'Camisa'.

"We are a growing culture that has a big part of its origins at the mouth of the Camisa river, where there was a bustling multi-cultural and multi-national trade station. This term Camisa, which referred to the sweet waters that emerged from this river, more accurately covers our cultural identity, and we prefer that reference to our cultural  identity."

Convicted Durban fraudster and former local councillor Kessie Nair says he is prepared to go jail for his racist rant against President Cyril ...
News
3 years ago