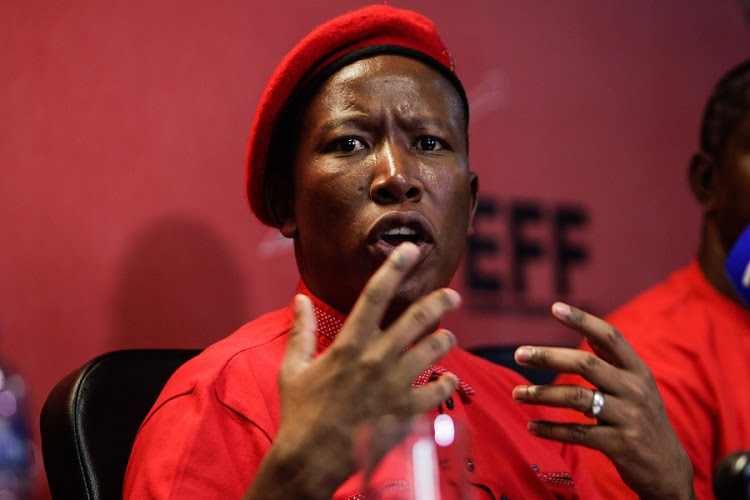 A new poll shows that the EFF is eating President Cyril Ramaphosa's lunch.

According to an Institute for Race Relations (IRR) survey, Julius Malema's party has doubled its support to 13% while the ANC has dropped from 62% to 52% — only just holding on to its majority.

The poll said party support countrywide is as follows:

In addition, the IRR said no party enjoyed a clear majority in Gauteng, signaling that the province, like its major cities Tshwane and Johannesburg, could be governed by a coalition.

Below are the detailed results (click on image to enlarge):

“Silly and populist notions” will not rescue or transform the economy, says President Cyril Ramaphosa.
News
3 years ago

EFF could shave 10% off ANC support base - poll

The EFF could double its support in next year’s general elections by shaving 10% off the support base of the ANC.
Politics
3 years ago