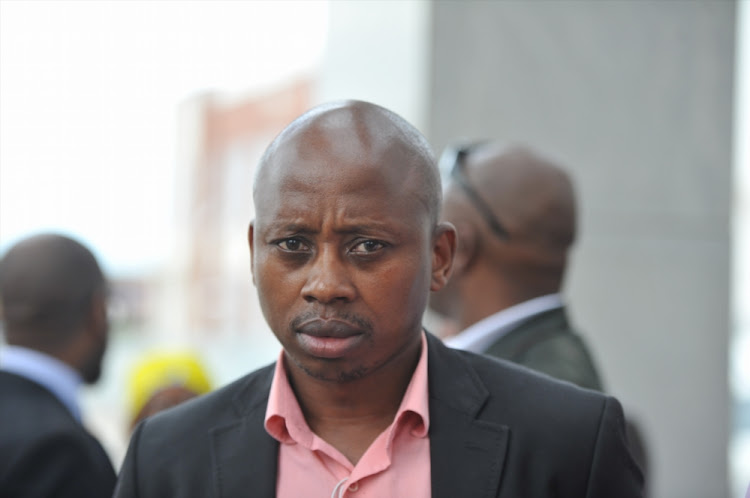 “I never stole money. I did not go and fight in the streets. I simply defended myself when I was attacked by a member of the DA.”

This was the reaction of Nelson Mandela Bay ANC councillor Andile Lungisa to an instruction by his Eastern Cape bosses that he must step down as a member of the city’s mayoral committee.

Lungisa was convicted of assault with intent to do grievous bodily harm earlier this year for hitting DA councillor Rano Kayser over the head with a glass jug and sentenced to an effective two years in prison.

He is appealing against the conviction and sentence in the Eastern Cape High Court in Makhanda (Grahamstown).

Until that process is completed‚ Lungisa has been asked to step down as a senior leader representing the party as a mayoral committee member in charge of the infrastructure and engineering department.

He will remain an ordinary councillor.

The ANC’s provincial working committee was in the Bay on Monday to assess the regional structure and also to instruct it to implement what it said was a decision by the national bosses that Lungisa must step down as mayoral committee member.

But Lungisa was adamant last night that there was no such decision.

ANC councillor Andile Lungisa of the Nelson Mandela Bay metro has been released on bail of R10‚000 after serving just 16 days of his two-year ...
Politics
4 years ago

Jailed ANC councillor Andile Lungisa will bring an urgent bail application - for his release pending an appeal - to the Port Elizabeth Magistrate's ...
Politics
4 years ago