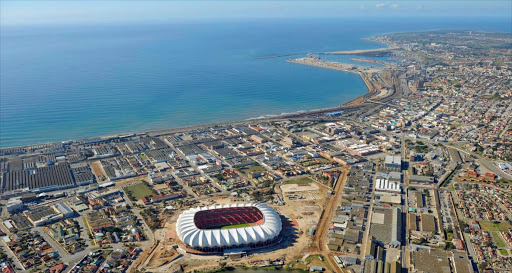 Municipal bills have not been sent out to residents since August.
Image: Google Maps

The Nelson Mandela Bay municipality’s revenue collection rate is at an all-time low – a meagre 78% in September against a target of 94%.

This comes as municipal bills have not been sent out to residents since August – because of alleged management problems in the city’s budget and treasury department, DA councillor Retief Odendaal claimed on Monday.

But new budget and treasury political head Mkhuseli Mtsila hit back‚ saying the havoc with the metro’s finances was as a result of weak political leadership from Odendaal.

Mtsila said the city was going through a massive backlog of accounts that had accumulated since the city’s contract with service provider Cab Holdings came to an end.

He said Cab Holdings was responsible for sending statements to residents.

“First of all‚ the poor revenue collection rate is a historic trend and it happened during Odendaal’s time‚” Mtsila said.

“The collection rate will recover and we will reach our target of 94%.”

A bombshell affidavit of a Hawks investigator details how hundreds of thousands of rands were paid into the account of Nelson Mandela Bay mayor ...
Politics
2 years ago

Nelson Mandela Bay Municipality in the Eastern Cape is struggling to clear dumping sites. Residents say they have no option but to dump rubbish in ...
News
2 years ago

The ANC in Nelson Mandela Bay has been disbanded following a meeting of the party’s provincial executive committee on Monday.
Politics
2 years ago
Next Article