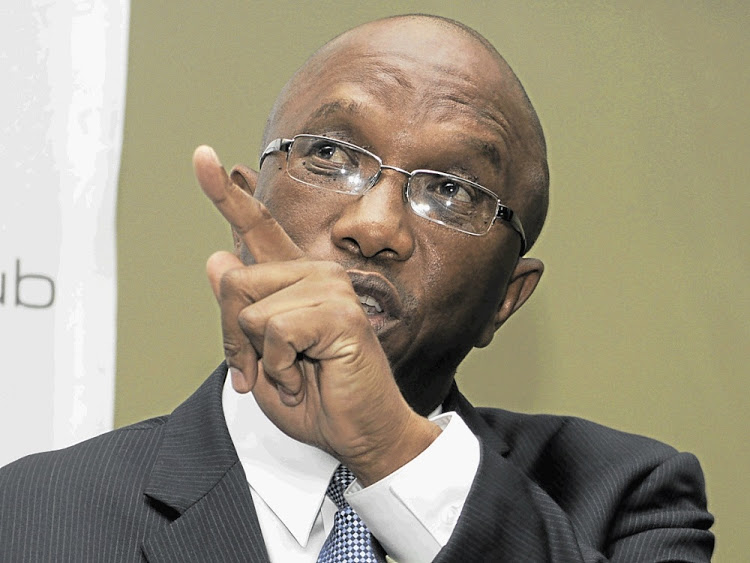 Parliament’s standing committee on the auditor-general (AG) has called for increased security for AG staff to ensure the effective implementation of the recently passed Public Audit Amendment Bill (Paab).

In a letter sent to the committee in October, auditor-general Kimi Makwetu detailed instances of intimidation that auditors had faced in the municipalities of Emfuleni‚ Tshwane‚ Madibeng and Moretele.

In a number of municipalities, people are getting uncomfortable with the rigour with which audits are being conducted

Makwetu said the instances of intimidation deserve national attention‚ even though the office of the AG will still work with the local and provincial governments in question.

“In a number of municipalities, people are getting uncomfortable with the rigour with which audits are being conducted,” Makwetu said on Friday as he briefed the standing committee on the threats.

National police commissioner general Khehla Sitole told MPs that a security plan is being developed with the AG’s office. He noted that the environment in which auditors operate is high-risk and requires tighter security.

MPs said that there is need for a proactive security action plan, particularly considering that municipal audits are being finalised. “But above all, there is a need for strong political leadership at all levels of government to stop these threats,” said committee chair Nthabiseng Khunou.

“We are cognisant of the pressure these threats are going to have on recruitment of capable individuals within the audit environment. Hence the need to arrest the growing trend.”

The proactive security planning is necessary if the implementation of the recently passed Paab is to be effective, she said. Earlier in 2018, parliament passed the bill, which looks to give the office of the AG more teeth.

Much to hide in eThekwini municipality: death threats for auditor-general team

The auditor-general’s office has taken an unprecedented decision to withdraw its audit team from the eThekwini municipality with immediate effect ...
News
2 years ago

If passed, it will give the AG the power to refer adverse findings in its reports to investigative bodies, as well as recover funds lost from accounting officers due to their failure to adhere to the Public Finance Management Act.

Makwetu has suggested the introduction of the bill would help halt the deterioration in municipal finances.

Only 33 of the country’s 257 municipalities received a clean audit in 2016-2017, compared with 48 the year before. Repeated advice and warnings to accounting officers over the past five years have been ignored.

Not only are municipalities failing to take action on the AG’s findings, but the environment in which auditing teams have to work has become steadily more hostile, with increased threats to staff, Makwetu said.

DA MP Michael Shackleton called for an amendment to the Auditor-General Act that will introduce harsh penalties for anyone who obstructs the work of the AG.

He said: “I agree with the AG. If someone tries to bribe the auditor manager or tries to obstruct the audit teams, I think it should be viewed as a crime against the state.”

It is becoming increasingly difficult for the Auditor-General of SA (AGSA) to perform its work in some municipalities.
News
2 years ago
Next Article