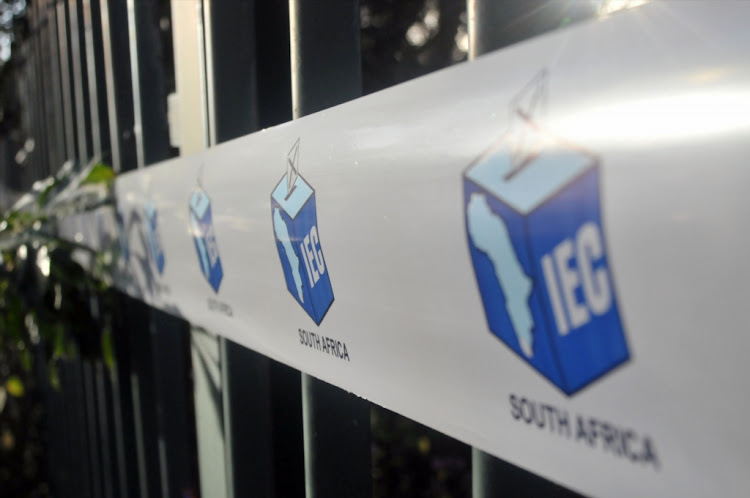 Police spokesman Brigadier Sabata Mokgwabone said the suspects, aged between 17 and 41, were arrested in Mmadinonyane village near Ganyesa on Monday.

North West police have arrested six people after they alleged torched an presiding electoral officer's car and disrupted special votes in Ganyesa on ...
News
3 years ago

“According to information available at this stage, reports suggest that the area manager and another official were driving separately in their vehicles, of which one was loaded with IEC voting material.

“They were allegedly stopped by members of the community, who robbed the pair of their cellphones before setting the two vehicles alight, both of which were damaged as a result,” he said.

He said disgruntled community members damaged the voting material and had pelted the police van with stones.

Ten women and 11 men were arrested and charged with contravening the Electoral Act, malicious damage to property and robbery.

They are expected to appear in court on Thursday.