'I have no supply relationship with Eskom': Jabu Mabuza tells MPs 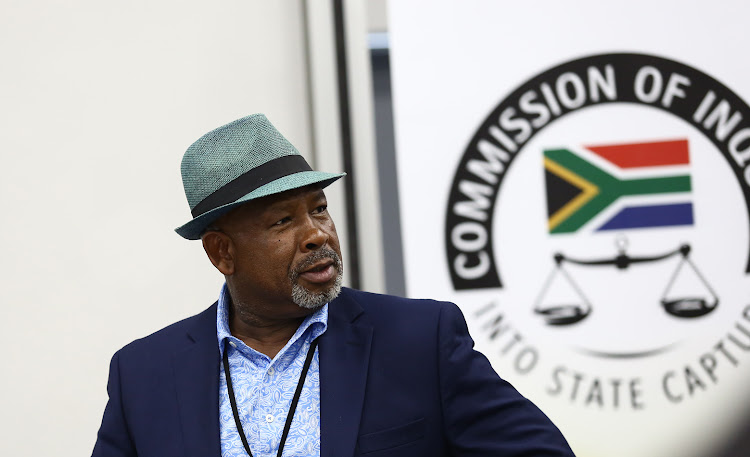 Eskom board chair Jabu Mabuza denied that he was a supplier to the organisation he leads. File photo.
Image: Masi Losi

Eskom board chairperson and acting chief executive Jabu Mabuza has denied allegations that he is also a supplier at Eskom.

“As I sit here, I am not doing business with Eskom,” he told MPs on Tuesday.

Mabuza was initially asked how Eskom was addressing the issue of employees found to be doing business with the company.

He said there were about 80 such employees but that a decision had been taken to end the practice.

“We took a decision that on March 30, no one should be employed by Eskom and be a supplier to Eskom. And we offered amnesty and said people will be given an opportunity to make a choice whether they want to supply us or whether they want to be awarders of tenders but they certainly can't be both.”

Mabuza said they then decided that anyone found to be supplying Eskom post that date, whilst being an employee, would be subjected to a process that may lead to instant dismissal and furthermore their company would be blacklisted from supplying Eskom or doing business with any other state-owned entity.

Eskom board member slams 'interference', says there should be load-shedding

Eskom has experienced intense political pressure over the past year to keep the lights on irrespective of the cost, board member Busisiwe Mavuso ...
Politics
2 years ago

MPs wanted to know about allegations that he was a supplier to the organisation he leads. Mabuza denied this.

He explained that when he was asked to take up the chairmanship of Eskom, he indicated to the minister [Pravin Gordhan] at the time that he was an executive chair of a company called Sphere that owned a company called Babcock which is a boiler server contractor to Eskom. Sphere also owns another company called Honeywell which is part of control instrumentation at Eskom.

Mabuza said he then left Sphere and put all his interests in the company in a blind trust and went to Eskom. He said he had no involvement in anything involving Sphere, Babcock and Eskom and he recused himself from meetings about those companies.

“As I sit here, I am clear in my conscience that I am in no conflict. I as Jabu have no supply relationship with Eskom, and all that which has been done has been disclosed by me and nobody has suddenly woken up and found I have financial interests in a company that does business with Eskom.”

He said the Babcock-Eskom relationships predated Sphere owning Babcock and they go back 30 years some of them, predating his shareholding in Sphere but he had disclosed all of that.

Mabuza said his wife's brother is in mining and supplies Eskom and this was no secret as he had mentioned it in the Zondo commission as well.

Public enterprises minister Pravin Gordhan has announced the dismantling of Eskom's monopoly which will see its distribution and transmission ...
Politics
2 years ago

Malusi Gigaba allegedly ordered that Eskom sign a sponsorship and advertising agreement with the Gupta-owned media entity, The New Age, after ...
Politics
2 years ago