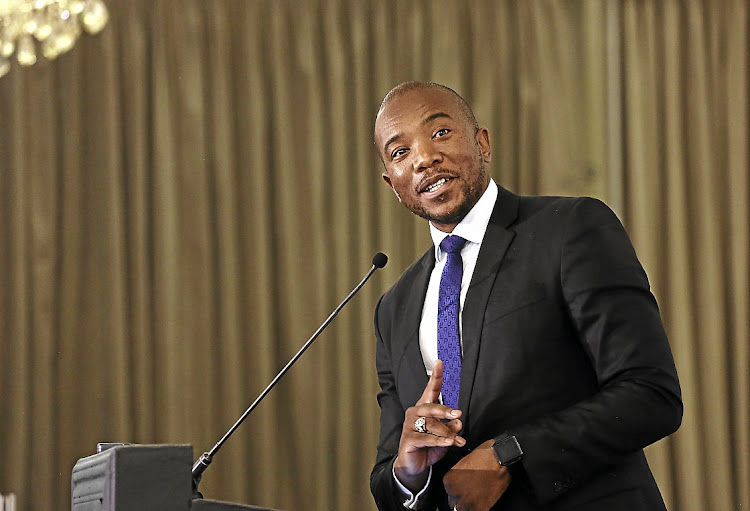 Mmusi Maimane, the leader of the One SA (OSA) movement, on Wednesday launched a hotline where concerned parents and pupils can report “preparedness gaps” in schools as they prepare to reopen on Monday, June 8.

This is to ensure that no school reopens without following the necessary safety measures, and that the constitutional rights of all pupils are observed, says Maimane.

“This is not a question of whether some schools are ready and others are not, it's about the constitutionality of the fact that every child is guaranteed an education, every child has a right to life and that ultimately, the rights of the child are paramount.”

Maimane urged concerned parties to use the WhatsApp hotline to send pictures and videos, which will be used to demonstrate that “most schools, in some communities don't have water and personal protective equipment (PPEs)”.

Two weeks ago, Maimane launched an online petition which has since been signed by more than 180,000 citizens. This followed the initial announcement by basic education minister Angie Motshekga that schools would reopen on June 1.

The OSA leader proposed that schools remain shut until August to allow the government and schools enough time to adequately prepare to host pupils by providing PPEs and through thorough disinfection of premises and shared equipment.

Last week, OSA said it had commissioned advocate Dali Mpofu to fight the government on its decision to reopen schools. This after president Cyril Ramaphosa failed to respond to a letter addressed to him by Maimane.

The movement demanded that the government explain its decision to reopen schools on the initial date set, TimesLIVE reported.

Motshekga’s plan for partial reopening of schools on hold after talks with unions, parent bodies

Basic education minister Angie Motshekga's plan for grades 7 and 12 to return to school tomorrow was stopped in its tracks yesterday, and a return to ...
News
2 years ago

Founder of the One South Africa movement Mmusi Maimane has announced that he intends taking government to court over the reopening of schools on June ...
Politics
2 years ago

Maimane says schools must not reopen until it is safe to do so for pupils, teachers and general government staff
News
2 years ago