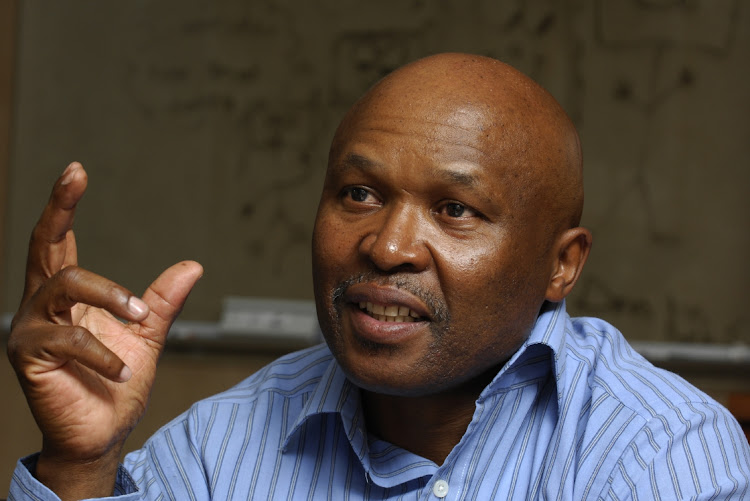 ANC stalwart Murphy Morobe has taken a jab at the governing party, accusing it of having lost its position as a leader of society due to its inability to address corruption and its own internal problems.

Morobe was speaking at Westpark Cemetery in Johannesburg on Sunday during the fourth anniversary of the death of struggle icon Ahmed Kathrada.

Morobe is among the initiators of the “Defend our Democracy” campaign, which was recently launched in response to former president Jacob Zuma’s defiance of the Zondo commission's request and a Constitutional Court order that he testify before the commission on corruption and state capture allegations in which he is implicated.

Allies of ANC secretary-general Ace Magashule plan to resign en masse to force an early elective national conference should he be forced to step ...
Politics
2 weeks ago

ANC secretary-general Ace Magashule and his supporters came under fire at the meeting of the party's national executive committee (NEC) on Friday ...
News
2 weeks ago

If they formed their own party, they’d only get 2% of the vote, so they have to stay put to get what they want
Opinion & Analysis
2 weeks ago
Next Article