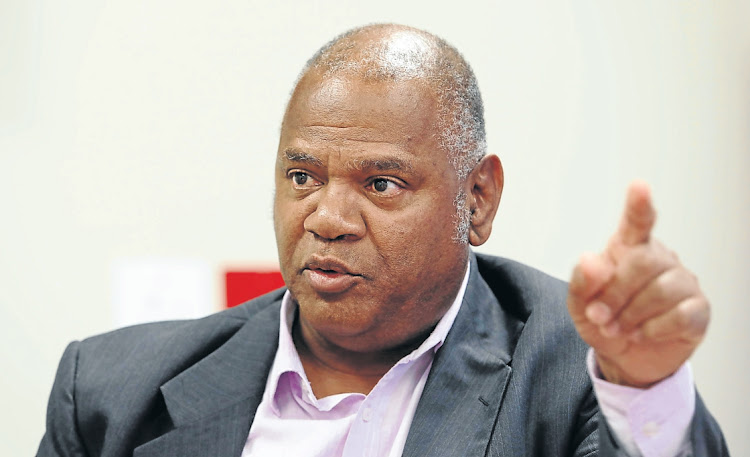 Accept a zero percent pay rise or jobs will go. That was the warning to City of Cape Town staff on Wednesday as mayor Dan Plato unveiled the 2021/22 draft budget.

Plato told the council the budget proposes a R460m cut in the cost of staff and contracts. “We have also committed that there will be a zero percent cost of living increase in the salaries and wages provision,” said Plato.

“To achieve this, the city will petition the Local Government Bargaining Council to not award any salary increases for staff and councillors.”

While expressing gratitude to staff for their work under “very trying circumstances” in the past year of Covid-19 lockdowns, Plato said the public sector must share the pain experienced by people in the private sector.

“Should the bargaining council not agree to our request, and bind us to making ill-advised increases, the city’s staff numbers will have to be decreased as there simply are not enough funds for both,” he said.

“The electricity tariff will be increased by 13%, with residents being spared the full increase of 15.6% imposed by Eskom,” said Plato.

The mayor devoted a significant proportion of his speech to what he called “an unprecedented increase in especially large-scale, orchestrated unlawful land occupations during the Covid-19 national lockdown periods”.

Information gathered by the council indicated that evicted “backyarders” were responsible for a small minority of cases.

“Economic profit for certain self-proclaimed landlords, ‘shack-farming’ and illegal electricity connection syndicates have been the main drivers of the spike in unlawful occupations experienced in 2020,” he said.

“It is a fallacy to think that all the invasions are primarily because of a need for land. They are not. They are criminal and these criminals prey on the poor, who are charged for living on wetlands and other inhabitable spaces where no services can be provided, yet some NGOs and others want to defend these invasions.”

Plato said there was “not enough budget to provide more services to those who invade land where no services exist” and “no amount of arson and destruction can change this”.

The city of Cape Town has requested a meeting with the National Ports Authority to discuss the city's proposal to investigate and consider ...
News
1 year ago

Cape Town motorists were expected to endure a second day of traffic disruptions on Wednesday due to protesters barricading roads and reports of cars ...
News
1 year ago

A devastating fire that destroyed more than 1,000 structures at the Masiphumelele informal settlement in Cape Town was likely to have been caused by ...
News
1 year ago