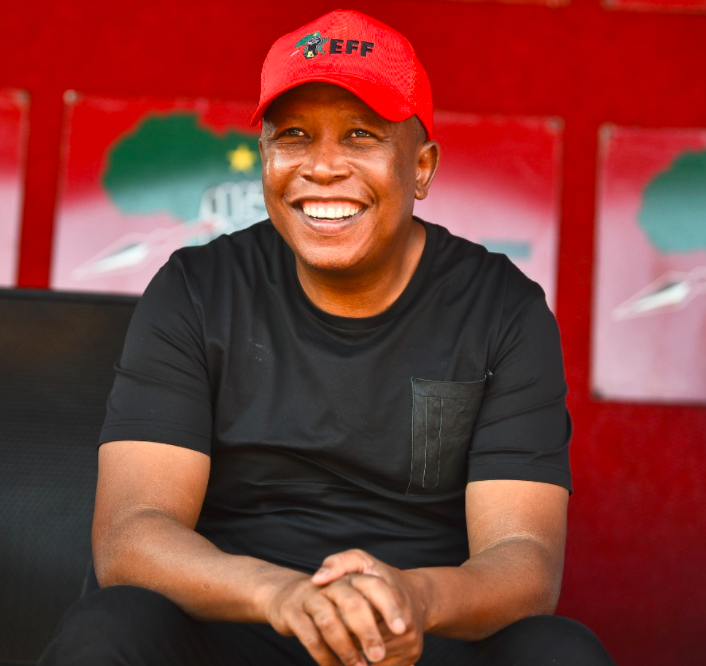 EFF leader Julius Malema has dished out more details about the RDP houses the party plans to build should it be elected in the November 1 local government elections.

He was addressing the community in Mokgopong, Limpopo, over the weekend.

He said the EFF would build different RDP houses to the ones built by the ANC over the past few years.

Malema said “dignified” RDP houses can be achieved if people are given land, adding that people will be proud to invite visitors to their homes.

“The RDP houses the EFF will build for people will boast a lounge, kitchen,  bathroom with a flushing toilet and bedrooms, and will be big enough to allow parents to have privacy,” said Malema.

“You must look at the houses the EFF is donating. We want to build you those houses. We don’t want houses where immediately when you step out of your bedroom you’re already next to the pots.”

'No places of rich or poor, you belong together': Malema wants to build RDP houses in Sandton

Speaking at the party's election manifesto launch on Sunday, Julius Malema said the EFF was identifying a "piece of land" in Sandton on which to ...
Politics
7 months ago

Last week, Malema promised to build RDP houses in affluent suburbs in the north of Johannesburg.

He said the EFF was identifying a “piece of land” in Sandton on which to build RDP housing.

He said building the houses would promote integrated human settlements, saying the rich and poor must live together.

“The EFF is going to identify a piece of land in Sandton and we are going to build RDP houses. We must not have places of the rich and places of the poor. We must bring you together because you belong together,” said Malema.

However, 60% of those who took part in a poll conducted by TimesLIVE said they did not believe this will be implemented, 22% said they would believe it when they see it and 18% said housing would probably only be given to a select few.

What do you think of the EFF’s plan to build RDP houses in Sandton?

What do you think of the decision to rename the EFF headquarters after Ma Winnie?
TshisaLIVE
7 months ago

POLL | Should political parties be held to account for promises not kept?

Should politicians be held to account or are empty promises part of the game of politics?
News
7 months ago

‘Yeah, right!’ — What you said about the EFF’s plan to build RDP houses in Sandton

Readers are not convinced after EFF leader Julius Malema declared his party is looking at land in Sandton on which to build RDP houses.
News
7 months ago