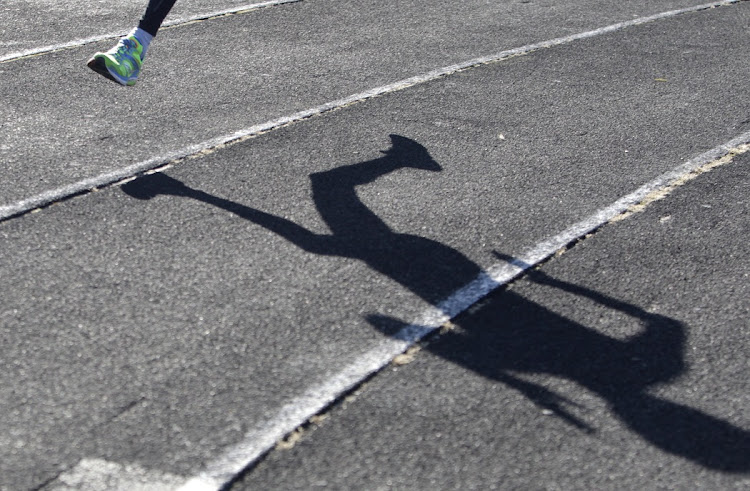 A long-simmering feud between ASA and KZNA has deepened.
Image: EDUARD KORNIYENKO

A long-simmering feud between Athletics SA (ASA) and its KwaZulu-Natal affiliate (KZNA) deepened at the weekend with the national body deciding to set up a task team to probe the provincial organisation.

“This followed a collective conclusion by 16 ASA provinces that their 17th sister province was out of tune with the rest of the athletics family‚” ASA said in a statement afterwards.

“They noted that KZNA needed to conform to the constitution of ASA and to the resolutions of the council.

“The council demanded that the task team‚ in its probe‚ establish whether KZNA wants to continue being part of the athletics family or whether they no longer want to.”

In its statement‚ ASA said the team must also examine:

- media reports emanating from KZNA board members which were “deemed not to be in line with the constitutional protocols of ASA”; and‚

- whether the KZNA constitution is aligned with that of ASA or not.

KZNA president Sello Mokoena declined to go into details‚ but said he believed “KZNA has complied with the constitutional requirements of ASA and KZNA”.

KZNA is also taking ASA to the high court “on a matter that the national federation feels it is not party to”.

“ASA has given its lawyers instructions to oppose the matter‚” ASA said in the statement.

“Members again expressed their displeasure that the mother body is being forced to spend huge financial resources to defend the matter‚ which they said could have been directed [towards] athletes and other important things.”

Neither ASA nor Mokoena would go into details on the legal action‚ but a KZNA source said the provincial body‚ during an internal dispute‚ had requested clarification from ASA on a constitutional matter‚ and had felt ASA had been forthcoming.

Earlier in the day‚ ASA had refused to allow one of the two KZNA delegates‚ a co-opted board member‚ to sit in the special general meeting where the 2016 financial statements were accepted.

KZNA had previously questioned why it had taken so long for the audited statements to be taken to council for ratification.

Both KZNA members were allowed in the council meeting later when other issues were discussed.

“Members berated the conduct of their sister province citing their behaviour‚ in particular‚ of engaging ASA through media forums‚ especially social media.

“Members took exception of the practice highlighting that ASA had broken away from the negative distractions of the past and said there were official channels available to address matters with ASA.

“Delegates challenged these social media postings as untrue and misleading‚ especially at a time when ASA was starting to attract the eye of potential sponsors.”

Mokoena on Facebook criticised ASA’s selection policy for the world championships in August when 14 qualified athletes were omitted from the team for London.

One unresolved issue has been over ASA president Aleck Skhosana‚ a former KZNA president.

The provincial body was hit by allegations of fraud during his tenure‚ and while there has never been a suggestion that Skhosana was involved‚ his critics argue he should be held responsible through fiduciary duty.