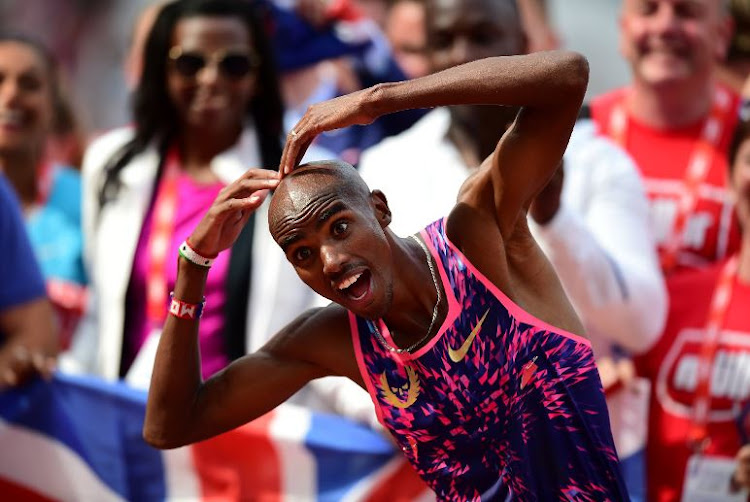 Britain's Olympic and world champion Mo Farah has split with long-time coach Alberto Salazar because he wants to move back to London with his family.

Distance great Farah, who moved to Portland in Oregon in 2011 to work with distance guru Salazar, said the decision had nothing to do with doping allegations surrounding the American, which have been denied.

"I'm not leaving the Nike Oregon Project and Alberto Salazar because of the doping allegations," Farah, 34, was quoted byThe Sun.

"This situation has been going on for over two years. If I was going to leave because of that I would have done [so a long time ago]."

In February, Salazar denied administering banned supplements to his athletes and issued a firm rebuttal of what he said were false allegations against him in a British newspaper.

The UK Sunday Times reported he had used prohibited supplements to improve the performance of his runners, citing what the paper said was a leaked US Anti-Doping Agency report.

He ended his track career this year to concentrate on road running and will now work with Gary Lough, the husband to Britain's marathon great Paula Radcliffe.