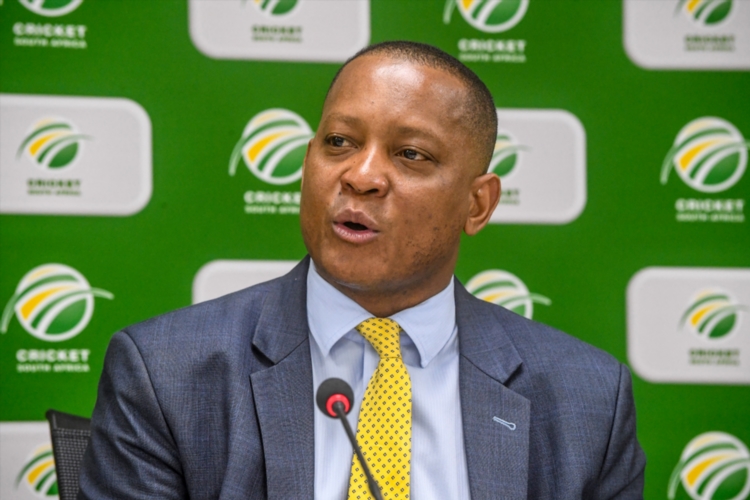 The South African Broadcasting Corporation (SABC) chief operations officer Chris Maroleng on Wednesday said it could not divulge how much the cash-strapped public broadcaster was forking out for the rights to beam the English Premier League (EPL) to South Africans.

The SABC recently acquired the rights to show EPL games.

However‚ Maroleng was more than happy to tell SA that the broadcaster was unable to flight Bafana Bafana matches because the South African Football Association (Safa) demanded R110-million per annum‚ while the SABC could only afford to pay them R10-million.

Maroleng also ducked and dived when asked about the costs of the T20 cricket rights they recently acquired from Cricket SA.

Moreover‚ he could not for certain say whether or not Bafana Bafana would ever return to the public broadcaster's small screens‚ other than saying: "We are still engaging with Safa.”

According to Maroleng‚ it would be financially disastrous for the SABC to bend over backwards and give in to Safa’s demands. This while he admits that it was part of the SABC's "public mandate" to show matches of national teams on TV‚ including Bafana.

Marolong said: "We are unable‚ at the cost of R110-million per annum‚ to basically turn a profit and even break even. We are not looking at making hyper profits or even benefit extraordinarily from covering Bafana Bafana because we understand this is part of our mandate.

The SABC has confirmed that there was money involved in their “Free To Air” broadcast rights agreement to show live matches of the English Premier ...
Sport
2 years ago

"What we cannot do‚ given the financial position of the SABC‚ is place the corporation at risk by entering into sport rights deals that ultimately are not financially sustainable. We indicated to Safa…that with what we have we cannot make an offer of [more than] R10-million because we would be taking these rights on a non-exclusive basis."

Maroleng said Safa would still be allowed to sell the right to other broadcasters had they agreed to the SABC’s offer.

On the EPL and CSA deals‚ Maroleng further added that the contracts they entered into had confidentiality clauses that do not allow them to tell how much they are paying.

"The commercial terms of our arrangements are subject to non-disclosure to an extent we cannot give the exact detail‚" said Maroleng.

Jaws dropped on Tuesday after the cash-strapped SABC announced that it would start broadcasting live matches of the English Premier League on ...
Sport
2 years ago

The battle between the South African Football Association (Safa) and the SABC over Bafana Bafana TV rights  is set to escalate to vicious levels.
Sport
2 years ago

The SABC insists that it will broadcast the remaining matches of Bafana Bafana’s crucial 2019 Africa Cup of Nations (Afcon) despite a bold ...
Sport
2 years ago
Next Article