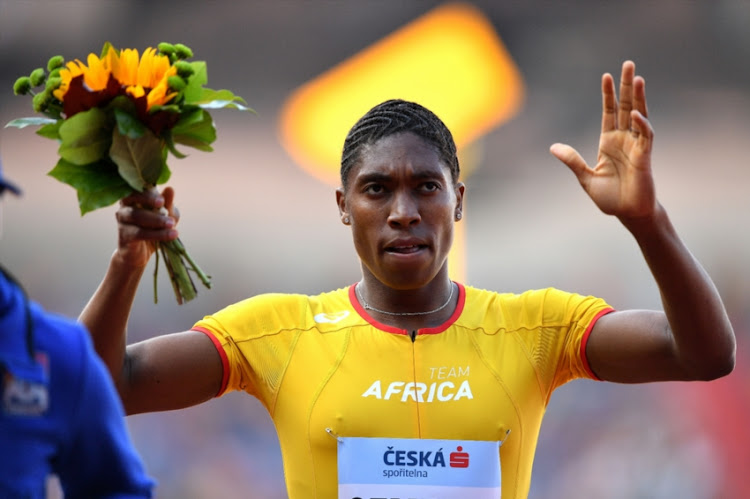 We look back at what they said during the year‚ from Caster Semenya to Usain Bolt.

“Actually I knew the last lap the record is gone‚ I just have to maintain the pace. I know I’m able to go under four minutes now so I don’t have to worry a lot about that now in training. I just have to fix some errors‚ I just need a bit of speed there now.” — Caster Semenya after breaking Zola Budd’s 1500m record at the Commonwealth Games. She dipped under four minutes less than two months later.

“I don’t think about things that are happening next year. I’m focused on this year. We’re not worried about next year‚ we focus on what we’re doing now. I work on short-term goals.” — Caster Semenya when asked if she was worried about the IAAF’s new regulations for athletes with hyperandrogenism.

“He’s not really a sprinter‚ is he? He wants to be a sprinter.” — Usain Bolt on Wayde van Niekerk.

“I don’t close any gap on the Cuban‚ I just do my job‚ what I’m supposed to do. We just have to meet at work‚ that’s the only thing we can do.” Luvo Manyonga‚ when asked if he was doing any preparation to take on Cuban Juan Miguel Echevarria‚ who beaten him a few times in 2018.