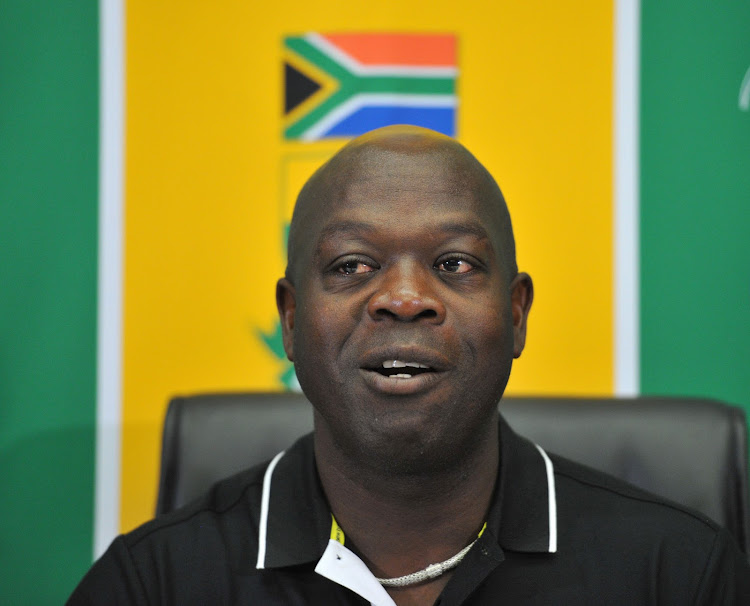 Cricket South Africa revealed the make-up of Gibson's back room staff on Thursday which consists of Dale Benkenstein (batting) and Justin Ontong (fielding).

Gibson will be taking care of the bowling aspect of the coaching group.

Gibson has already ticked off South Africa's first summer assignment with a blanking of Bangladesh but tougher engagements will follow in the form of India and Australia early next year.

“I may not have worked with Maketa but going by his reputation‚ he's done a good job and his reputation has carried far and wide and he seems to be a sensible guy‚" Procter said.

"Transformation is a good thing and if we have more players of colour in the national team‚ that would be a fantastic thing to see.

“Those three guys that Ottis Gibson has named as his assistants are fantastic individuals and they've all performed well.

"Dale would have come across Ottis in South Africa and England in their playing days but Ottis is a fantastic coach.

Procter‚ who has recently released an autobiography called Caught in the middle co-authored with Lungani Zama‚ said Gibson was a good choice as national team coach even though the decision took him by surprise.

Gibson had two stints as England's bowling coach alongside his head coaching gig with the West Indies.

“Ottis is a very good choice as a coach but I was a little bit surprised that we got someone from the outside.

"If you're not a born and bred South Africa‚ it's difficult to understand the different situations that South African cricket is prone to.

"To bring an outsider in and try to explain issues like transformation‚ they tend to battle to understand those concepts‚” Procter said.

“If you're born and bred here‚ you have a better understanding but whether that's right or wrong is a matter of opinion for a lot of South African people.

"It's certainly the right choice though made by Cricket South Africa.”