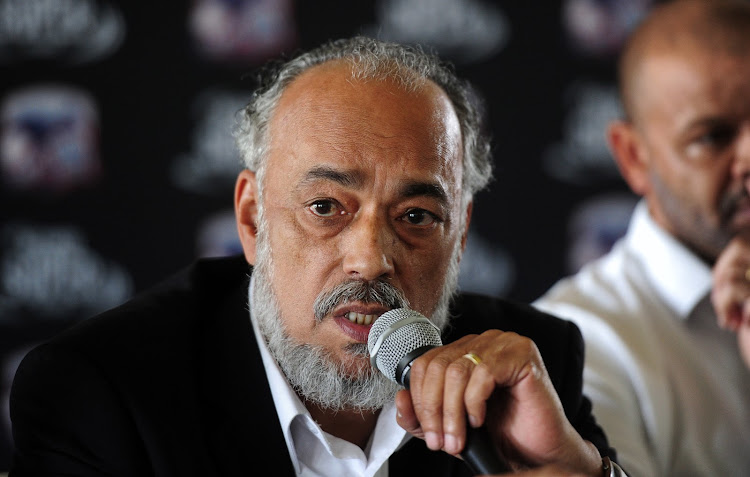 The Western Province Cricket Association (WPCA) became the second province to officially call for the immediate resignation of the embattled but defiant Cricket SA (CSA) board.

The WPCA special council met at Newlands in Cape Town on Wednesday and “unanimously” passed a resolution for the dissolution of the board‚ with just a single abstention.

The province said its resolution was prompted by what they termed “issues of serious concern” emanating from similar calls from other stakeholders for the board to step down.

“The undoubted reputational damage suffered by Cricket South Africa as a result of the current turmoil requires the situation to be addressed immediately‚” WPCA said in a statement on Thursday.

“The special WPCA Council meeting was prompted by issues of serious concern‚ shared publicly by three leading national cricket sponsors‚ the South African Cricketers’ Association and a growing number of provinces‚ including Gauteng Cricket Board and Kwa-Zulu Natal Cricket Union.

“Western Province notes that other provinces have also been conducting grassroots engagements with their member clubs to discuss the current crisis in Cricket South Africa.”

The call from WPCA follows hot on the heels of leading sponsors giving ultimatums to CSA to sort out their issues.

Major sponsors Standard Bank last week announced that they would not renew their sponsorship with CSA when it comes to an end next year while another sponsor‚ cooking oil manufactures Sunfoil‚ also told the organisation to get its house in order or face the consequences.

Another key sponsor Momentum set a deadline of April 30 2020 for the CSA board to step aside or the financial services group will “reconsider” its sponsorship of the game.

The reeling CSA board has defiantly maintained that it enjoys majority support from member affiliates.

But the support seem to be gradually disintegrating with both the Central Gauteng Lions (CGL) and WPCA claiming to have support from other provinces‚ including Kwa-Zulu Natal.

The reeling CSA board has defiantly maintained that it receives majority support from member affiliates.

But it is gradually disintegrating with four of its 12 members resigning in a space of a week as the organisation lurched from one crisis to the next.

The CSA board is left with eight members of the 12 after four of its independent directors - Shirley Zinn‚ Iqbal Khan and Dawn Makhubo - resigned.

CGL president Jack Madiseng‚ who served on the CSA board as a non-independent director‚ also tendered in his resignation last week‚ citing a breakdown in governance and protocols at the organisation.