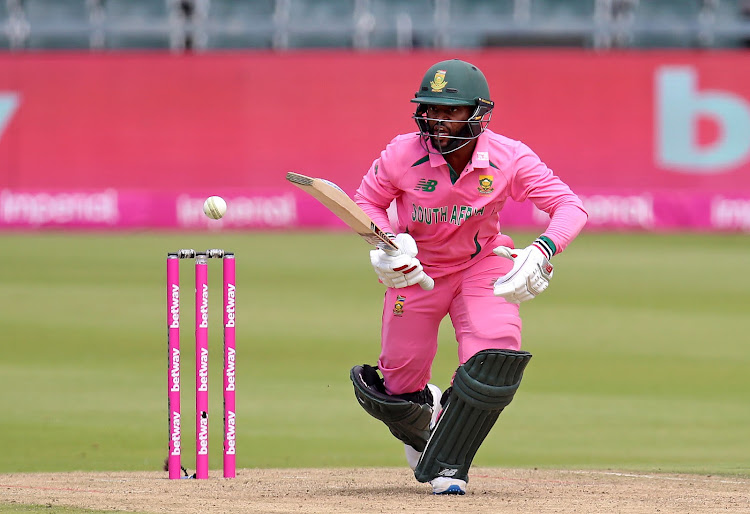 Bavuma‚ who became the first black African to be appointed captain of the Proteas earlier in the year‚ becomes the second national skipper to join the stable following Kolisi’s addition to the global company.

“I am at an important phase of my career and I feel it is crucial to have the right people and support for me to achieve my objectives on and off the field‚” said Bavuma.

“Roc Nation Sports are passionate and committed towards giving their players the best opportunity and resources to achieve their goals‚ I look forward to this next chapter of my career with the team.”

“The signing of Temba is an honour and a significant achievement as we continue to grow our footprint in SA.

“Temba has an amazing story to share with the world and an insatiable drive to make a difference. We look forward to walking this journey with him both on and off the field.”

Cricket South Africa’s (CSA's) transformation ombudsman, advocate Dumisa Ntsebeza, has given assurances that  those who are alleged to have ...
Sport
1 year ago

Cricket South Africa (CSA) officials are working closely with the Indian Premier League (IPL) franchises in a bid to ensure the safe and expedited ...
Sport
1 year ago

IPL indefinitely suspended due to COVID-19 crisis in India

The Indian Premier League Twenty20 cricket tournament has been indefinitely suspended due to the COVID-19 crisis in the country, IPL chairman Brijesh ...
Sport
1 year ago