Boks must be at their very best against All Blacks 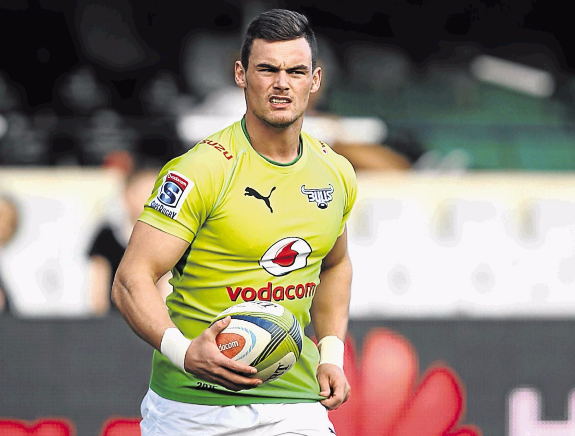 Was half a loaf better than nothing for the Springboks after Saturday's 23-all draw to the Wallabies at the nib Stadium in Perth?

Clearly that wasn't the case for Springbok coach Allister Coetzee, who lamented that the result wasn't good enough for his team.

He makes a good point, considering the Boks have gone from strength to strength this season.

It was difficult to take the French seriously because they didn't take themselves or their tour seriously either, but the Boks' methodical dismantling of the Pumas in two Tests pointed to a gradual improvement that has been interspersed with sporadic brain fades, one of which led to the concession of tries immediately after scoring one.

It happened when Nicholas Sanchez scored after a kick-off wasn't claimed. The same happened after Jesse Kriel's 25th-minute try.

The consolidation of a lead cannot be understated at North Harbour Stadium on Saturday - especially with the All Blacks' ability to live off their opponent's mistakes.

The Boks lived off Wallaby mistakes too.

New Zealand were caught short when the Wallabies flooded the breakdown in the epic 35-29 win in Dunedin. Their defence was found wanting every time the Aussies punched close to the ruck and used inside runners.

However, the All Blacks often size up the Boks and respond to their physical threat.

The Boks are in a better mental space and the draw might have done them a world of good. As good as the Boks have been this year, the last thing they would have needed was a flattering result only for a humbling against the world champions to put them in their place.

Coetzee knows the Boks aren't yet at New Zealand's level and pointed out their superior conditioning as one of the differentiators.

The Boks have to take solace from controlling large swathes of the last 20 minutes, even though they couldn't seal the deal, and that they were able to fight their way back from 20-10.