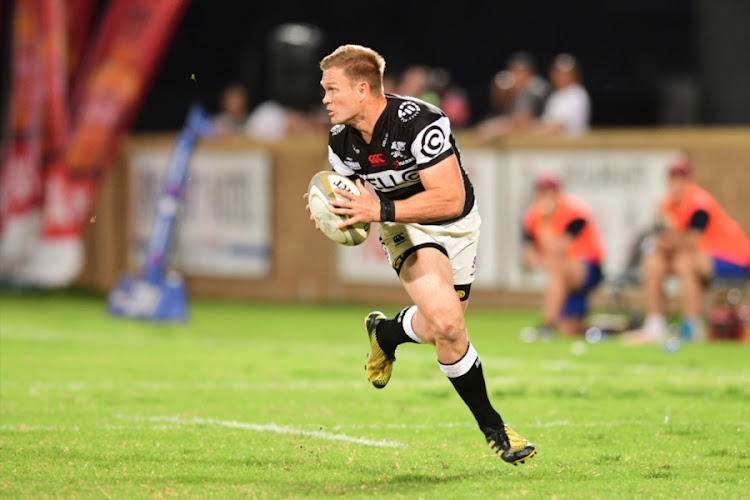 The easier of the two games to predict will be the Sharks at home, even though they looked lacklustre in their 31-20 loss to Province last weekend in Durban.

They have been the team of this Currie Cup season and should win a tight game.

In the other semi, the return of the five Springboks to the Lions team will no doubt bolster their chances of creating an upset, and that is what I am predicting - the Lions to win in what will be a hotly contested encounter.

The Sharks to win by about seven points and the Lions to win by four.

On the local football scene, the big one this weekend sees the Soweto derby between Kaizer Chiefs and Orlando Pirates.

I liked the look of Chiefs in their 2-1 midweek win over Mamelodi Sundowns and if I were to wager on one taking maximum points, then it would be Chiefs. But the real value lies in the 22/10 for the draw.

Our value treble in Europe is:

Manchester United travel to Huddersfield Town and win at fair odds of 4/10;

Both Tottenham Hotspur and Liverpool to score at Wembley, Liverpool at generous value of 6/10; and

In the German Bundesliga, hosts Schalke to beat Mainz at 8/10.

This treble should return about 3/1.