SA Rugby hopes November 15 ratification will be a formality 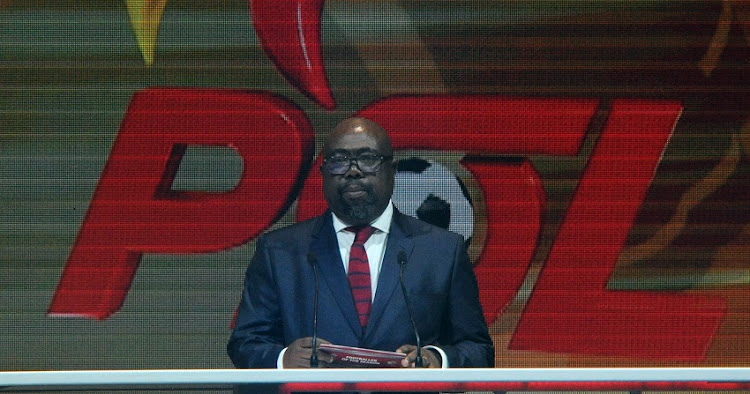 "It's a great and historic day for South Africa, for sport and for rugby. But remember, we have not won the bid yet, " said Minister of Sports Thulas Nxesi.
Image: Sydney Mahlangu /BackpagePix

But there is still one more hurdle to clear - the official vote on November 15. Though it should be a mere formality, there was an air of caution on Tuesday.

"Based on the evaluation contained in this report, the candidate deemed to be the optimal candidate to host Rugby World Cup 2023 is South Africa," the report states.

In theory, South Africans should start celebrating. But even though everything has been done to ensure that voting is transparent, South Africa still needs at least 20 of the 39 World Rugby Council votes to ratify the recommendation.

"This was a rigorous and objective process which we have supported from day one and we thank World Rugby for instituting a process that took lobbying out of the equation and identified which host would deliver the best tournament," Roux said.

"We trust now that the World Rugby Council will follow through by voting to confirm what the experts have identified: that a South African Rugby World Cup in 2023 is the best result for rugby."

Alexander believes the council will do the right thing by rubber-stamping an independent recommendation that cost World Rugby over R8-million to produce.

"What is the point if the council doesn't vote according to the outcome?" he asked.

Nxesi said: " It's a great and historic day for South Africa, for sport and for rugby. But remember, we have not won the bid yet."