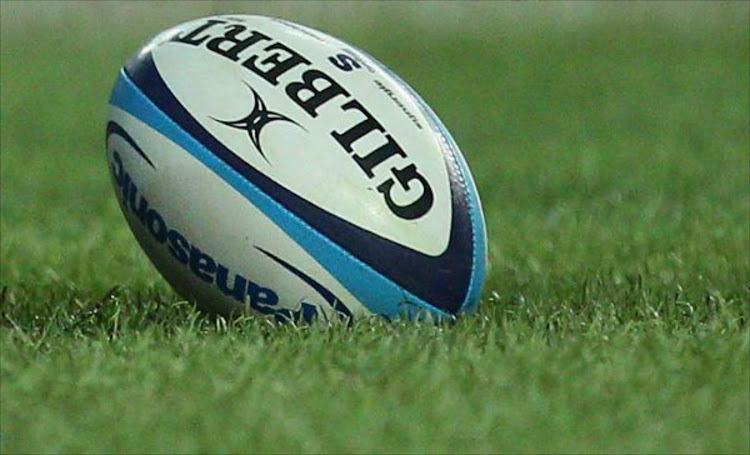 According to a statement released by the Wanderers club‚ their players reported to their coach that the other club’s players were hurling racial insults at them. File photo.
Image: Cameron Spencer

The Roodepoort Rugby Club (RRC) says it is investigating an alleged racially motivated incident during which Wanderers Rugby Club players were verbally and physically attacked by the former at a match last week.

“RRC is collecting the different match reports and potential evidence in regards to the discriminatory incident reported in the media and on the Wanderers Rugby Club social media channels‚” said Roxy Roux‚ the chairman of the Roodepoort Rugby Club.

“RRC is disappointed by the insistence of Wanderers Rugby Club to make controversial statements in the media whilst the investigation is on-going and the Disciplinary Tribunal is still pending.”

She said the management team at Roodepoort Rugby Club took allegations of racism very seriously as the club was fully integrated.

The Wanderers Rugby Club has made allegations of racism against the Roodepoort Rugby Club‚ claiming players from the latter physically attacked their ...
Sport
3 years ago

“If any of the players or training staff are found to have breached the club code of conduct or any of the laws of the Republic of South Africa by engaging in racist behaviour they will be dealt with accordingly‚” Roux said.

According to a statement released by the Wanderers club‚ their players reported to their coach that the other club’s players were hurling racial insults at them.

“On the field‚ [a strongly racist word] was being used by the Roodepoort players directed at Wanderers’ black players‚” the club said.

The club has also alleged that the abuse against the Wanderers’ club players came from Roodepoort Rugby Club’s supporters‚ who referred to them as “development players”.

The verbal abuse and physical attack on the black players continued after the match‚ the Wanderers club said.