Lions pressed into urgent changes as Skosan has to ‘return home’ 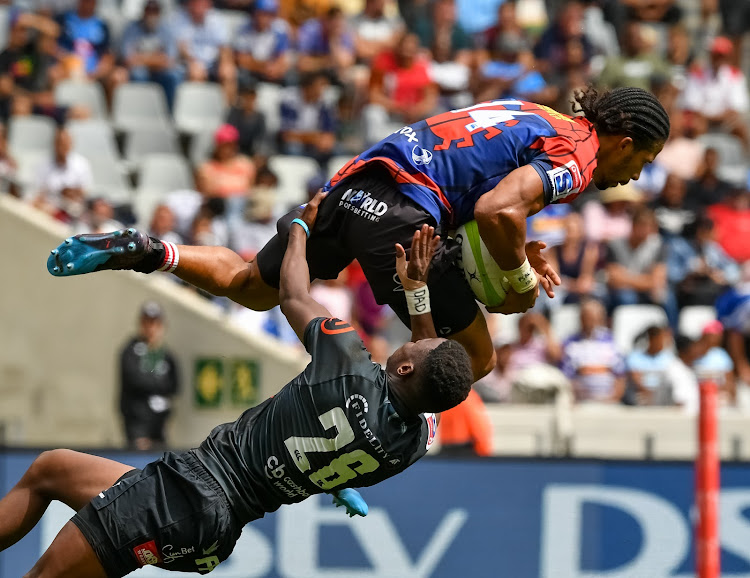 The Lions have been pressed into late changes for their match against the Chiefs after wing Courtnall Skosan had to urgently return home from New Zealand.

Skosan was named in the team for Friday’s Super Rugby clash but the Lions announced on Wednesday the Springbok had to return home as his father is “gravely ill”.

Sylvian Mahuza‚ who was selected at fullback‚ will now move to right wing‚ while Andries Coetzee is elevated from the bench to fullback.

Ruan Combrinck‚ who was not in the original match day squad‚ now cracks the nod among the substitutes.

Tyrone Green‚ who made his Super Rugby debut earlier this season‚ will join the squad on Wednesday as replacement for Skosan.

If the Lions have had to make some urgent alterations‚ the Chiefs too have to rapidly rearrange the deck chairs.

Good news all round for Stormers

Stormers coach Robbie Fleck has had a good few days. His team won overseas for the first time in two years last Friday and he now has a few returning ...
Sport
2 years ago

They have been dealt more cruel blows ahead of the clash following star fullback Damian McKenzie’s withdrawal due to long-term injury. Now the Chiefs also have to come to terms with the fact that world-class lock Brodie Retallick and hooker Nathan Harris will also be sidelined for the clash.

Retallick’s loss will be keenly felt by a team slowly gaining momentum after an inauspicious start to their Super Rugby season. Retallick had just returned from two weeks on the sidelines when he was crocked against the Blues last week.

Perhaps in recognition of the Lions’ patchy form this season‚ the Chiefs have opted not to risk Retallick and Harris this week and rather give them sufficient time to recover before pressing derby matches against the Hurricanes and the Highlanders over the next fortnight.

In the absence of Retallick the Chiefs will be captained by halfback Brad Weber.