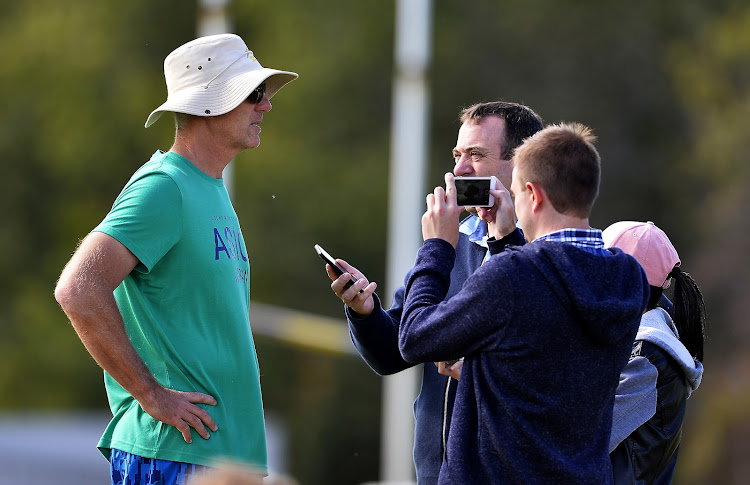 The Junior Boks have had two days of solid preparation for their U20 World Championship opener against Scotland in Rosario on Tuesday after a 44-hour journey to Argentina.

Scotland finished fifth in the recent U20 Six Nations but SA coach Chean Roux isn’t reading too much into that‚ as most of their results were close.

“Scotland pushed France all the way in that game with France scoring the winning try in the last minute‚” Roux said.

“They ran Ireland close and even though only beat Italy‚ they are not a bad side. The only game they fell apart in was against England. It certainly won’t be a walk in the park against Scotland.”

SA haven't played Scotland in pre-tournament matches but they did beat Wales on a recent tour‚ but also lost to England.

With Georgia and New Zealand in their Pool‚ the Junior Boks know that they have to not only win‚ but try and earn a bonus point as well.

After mixed results in the build-up‚ Roux is confident that his team will be ready to cause a few surprises.

“We don’t have the biggest pack of forwards like we have had in the past‚” Roux said.

“In our warm-up games we put emphasis on using our forwards’ skills to play a faster game.

“During the warm-ups we initially went too far the other way and neglected the first phase a little bit‚ which hurt us. But we have done a lot of work on the scrums‚ lineouts and restarts and we feel we are ready now.

“But we will be trying to play a more ball in hand‚ but it won’t be at the cost of first phase quality.

“This interesting thing about this squad as well is that there a lot more players studying degrees. There is a higher intellectual capacity in the group and that makes them much more coachable.

“We had to send several of them back to go and write exams during the build-up. So we are quite excited about their ability.

“We need to get some good momentum against Scotland and start well.

“Last year we were always behind at halftime and we had to grind our way back into games. So our focus is to get a lead and then be able to play ball-up rugby after that.”