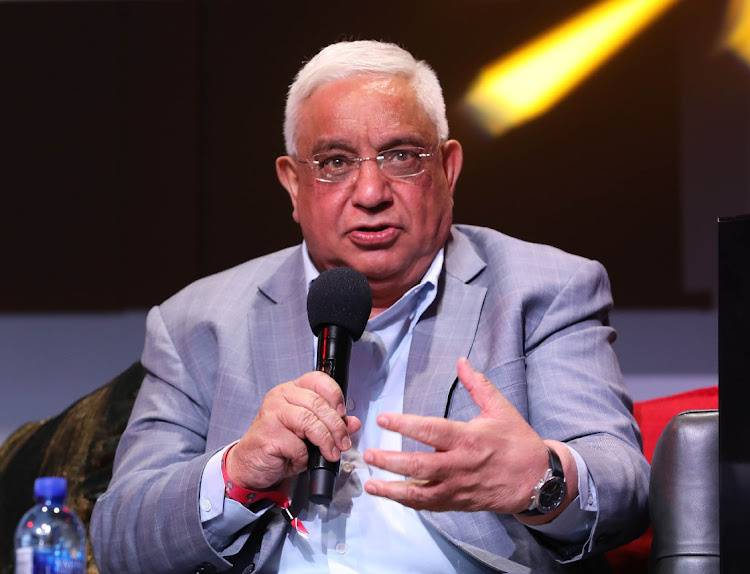 SA Rugby has lost hundreds of millions of rand and will continue to suffer extensive financial losses if their competitions and Test matches continue to be played without fans in the stadiums.

The Springboks have played Tests against Georgia in Pretoria, the British and Irish Lions in Cape Town and Argentina in Gqeberha in the past few months and SA Rugby president Mark Alexander says they have suffered huge losses as there were no fans in the stands.

The nation's other sporting codes like football and cricket have continued in the same vein, including the Currie Cup.

“We are talking hundreds of millions,” said Alexander when asked about the impact of playing without spectators.

“With these losses there are also additional costs of booking the whole hotel for the team, testing protocols and chartering flights. We are just wrapping things up at the moment and at the end of the day we will work out all our losses, but it is a lot of money.”

Alexander said although the costs are high, they are happy that players are back on the field.

“We are just happy that the guys are back on the field playing rugby because SA rugby makes its money when players are playing. If we are not playing, we don’t make money and that can have a terrible effect on the longevity of the game in the country. We are glad that we are playing.”

Alexander added that SA Rugby lobbied the National Economic Development and Labour Council (Nedlac) and trade union federation Cosatu for fans to be allowed into stadiums, but the third wave hit the country and forced President Cyril Ramaphosa to move the country to Adjusted Alert Level 4.

“We lobbied Nedlac and Cosatu but unfortunately the third wave came before the tour of the British and Irish Lions. There is a big drive now with the Nedlac Working Group and a whole lot of stakeholders to get the fans back in the stadiums, but it is a process and it is not going to happen overnight.

“We have learnt to live with the new normal of playing without fans, but we would love to have them (fans) back because they are so important to all things we do. We lost a lot of money but what can we do? We are living in unprecedented times.

“Government is starting the process because people are saying, look at what is happening in Europe, they have herd immunity and we are very far from that here in SA.

“As SA Rugby, we have to be responsible and the last thing we want is having super spreaders in our games. We want to make sure that all the controls are in place when we do have fans back in stadiums.”