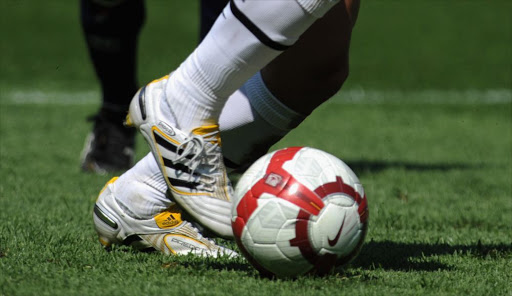 The match, played in Manchester, ended in a 1-1 draw at the end of regulation time with EC Bahia taking the lead in the first half and Orlando Pirates equalising in the second half.

Orlando Pirates will play Mexico’s Pachuca FC in what will prove to be a tough final with the match being hosted at Old Trafford.

Pachuca FC were last season’s beaten finalists having lost to Barcelona in the 2010 Final.