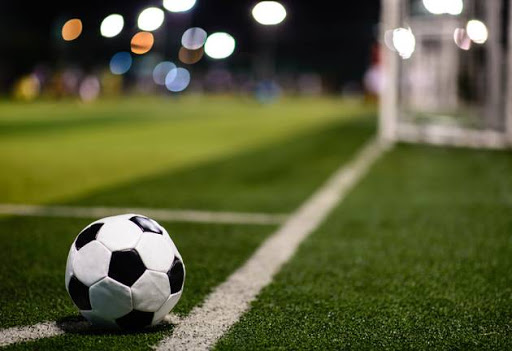 If there is a default opponent for Bafana Bafana‚ particularly when they need a friendly international‚ then Zambia are the ‘go-to guys’.

Tuesday night’s international at Moruleng Stadium will be the 18th meeting between the two countries -- making Chipolopolo by far the most frequent of Bafana’s opponent.

It makes sense‚ given the on-going tussle between the two for supremacy in the region.

There have been several notable clashes in the past and maybe high and low lights: