Vilakazi earns Arrows point away from home in Larsen's absence 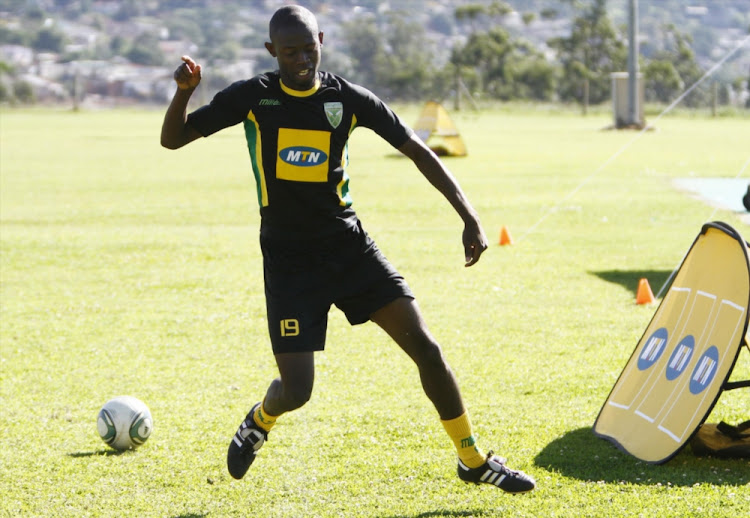 Golden Arrows had their former striker and now MultiChoice Diski Challenge coach Vusumuzi Vilakazi on the bench when the club faced Ajax Cape Town at at the Cape Town Stadium on Saturday night.

Head coach Clinton Larsen and his assistant Mandla Ncikazi were both confined to the stands following their red cards in the MTN8 quarterfinal against BidVest Wits last week.

Vilakazi felt his side were full value for the point earned in the 1-1 draw and he lamented their missed chances‚ particularly from Zimbabwe international forward Kuda Mahachi‚ who missed two excellent opportunities to score.

“A point is better than nothing‚ we started very slow‚ we don’t play our normal passing game.

"We relied more on the fighting spirit and making sure we work as a team‚” Vilakazi said.

“First half we were trying to play out of our half‚ second half we defended too deep.

"When I identified the problem I decided to bring in two defensive midfielders and then rely on our two strikers‚ Trevor [Lamola] and Knox [Mutizwa].

“We should have buried one of those chances‚ especially Mahachi. He was a bit shaky‚ but it’s fine‚ it’s not a problem‚ we will rectify and work on that.”

Next up for Golden Arrows is a home game with Bloemfontein Celtic on Wednesday‚ while Ajax are away at Maritzburg United on the same evening.