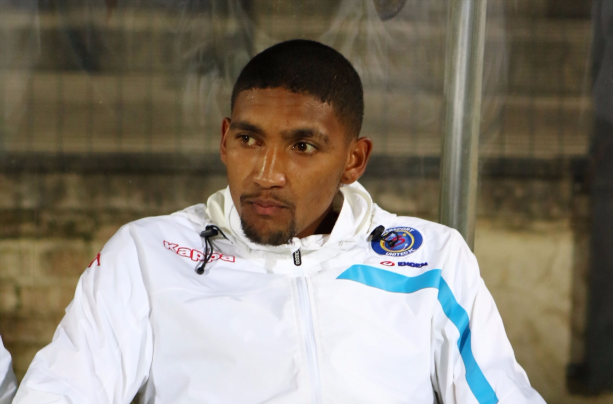 “Nel joins Ajax Cape Town on loan till the end of the year‚ after which the Urban Warriors hold the option to make the move permanent.”

The 21-year-old must still undergo groin surgery in the coming weeks‚ which will delay his progress with the team‚ but he will hope to kick-start a stalling professional career this campaign.

Nel‚ who was born in Cape Town and developed through the Old Mutual Academy‚ has long been thought of as a special talent since a fine performance as a 17-year-old for SuperSport in a pre-season 2-0 win over English Premier League giants Manchester City in 2013.

“Ajax Cape Town and SuperSport United have agreed that it is in the best interest of the player to return home to Cape Town‚ with the Urban Warriors to rehabilitate the burly playmaker at our Ikamva base‚” Ajax said in a statement.

“Nel joins Ajax Cape Town on loan till the end of the year‚ after which the Urban Warriors hold the option to make the move permanent.”

Nel‚ who has previously had trials with English side Tottenham Hotspur and Portuguese outfit Vitoria Guimaraes‚ made his debut for SuperSport in the 2013/14 season.

But he has made just a single league start in the last two campaigns‚ not helped by injury problems‚ and is competing for a place at SuperSport with experienced stars such as Reneilwe Letsholonyane and Dean Furman.

Ajax‚ meanwhile‚ are seeking a potential replacement for wantaway former captain Travis Graham‚ who is currently training with the MultiChoice Diski Challenge side having put in a transfer request.

The 21-year-old Nel is a junior international‚ whose last appearance came as SuperSport defeated KwaDukuza United 2-0 in the Nedbank Cup in April. That was his only showing of the 2016/17 season.