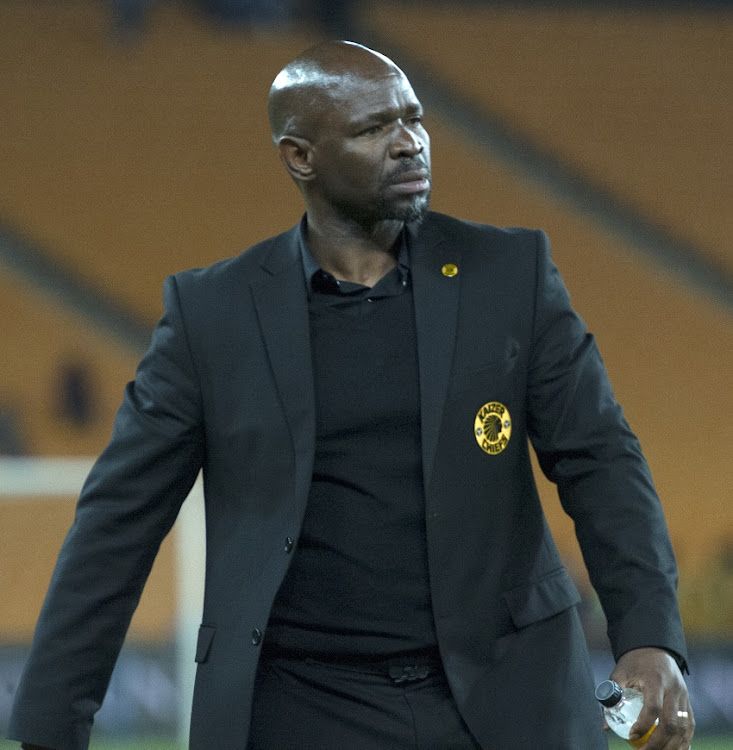 Kaizer Chiefs coach Steve Komphela says the club have not signed according to the fans’ lofty expectations because they cannot find the right candidates.

Komphela‚ who has been under pressure from the Amakhosi fans after an inconsistent start to the 2017-18 season that has followed two trophyless campaigns‚ said Chiefs have screened players at Naturena but that they turned out not to be what the team wanted.

“I don’t know the number of strikers we have had here to be screened. A recommendation is a recommendation and if you get a player who is highly recommended it is also important to have a look.

“I am sure that we have gone past 10 strikers‚ it’s just that we don’t get the candidates we are looking for‚” he said adding that they have a vast scouting and recruitment network around the world.

“We do have contacts in South America‚ if you want to go to West Africa we do have‚ in Europe we do have people who we talk to. Maybe the only thing is that we don’t point it out but there are plenty of people we deal with.”

The PSL's January transfer window is just over two months away and Komphela said Chiefs' activity is going to depend on their injury situation.

Kaizer Chiefs coach Steve Komphela believes that he and Stuart Baxter could sit down and have an interesting chat over a coffee at the moment‚ as the ...
Sport
3 years ago

“We need to monitor the ones that we have now‚ who are we getting back from injury and based on that we will extend our thinking.

“And if we can’t get anyone‚ it also says start thinking again because we are sitting on a squad of 30 to 32 players and unfortunately about eight of those are sitting on injuries.

“If it extends beyond January and we feel we can do something‚ and there is a player who is available it only makes sense.”

Komphela added that he has confidence in his squad but admitted that they must be consistent to be able to win over the fans.

“You can’t imagine a coach thinking otherwise about his team. There is no coach who will ever doubt his team‚ but if you don’t get results these kinds of doubts will always come and at the back of results there will never be doubts.”