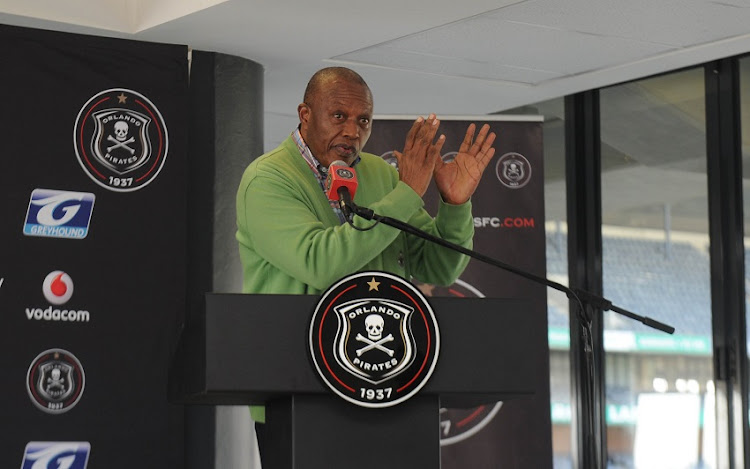 Khoza‚ who worked with Leboa for many years in football‚ conveyed his heartfelt condolences on behalf of the league and its member clubs.

“Mr Dan Leboa served football with respect and dignity. He represented longevity in football and was now an institution. We would like to thank his family for allowing Dan Leboa to serve the game. We also thank him for his dedication to serving people and football. May his soul rest in peace.”

Leboa’s contribution to football has been well documented as he served both at club level (Orlando Pirates) and later PSL where he worked both as a Chief Gate Controller and a General Manager of Football.

The League will communicate memorial service and funeral arrangements in due course.

MPUMI NYANDENI How do I see Pirates? Since the arrival of the new coach, Milutin Sredojevic,and his assistant, Rhulani Mokwena, I’ve seen a ...
Sport
4 years ago